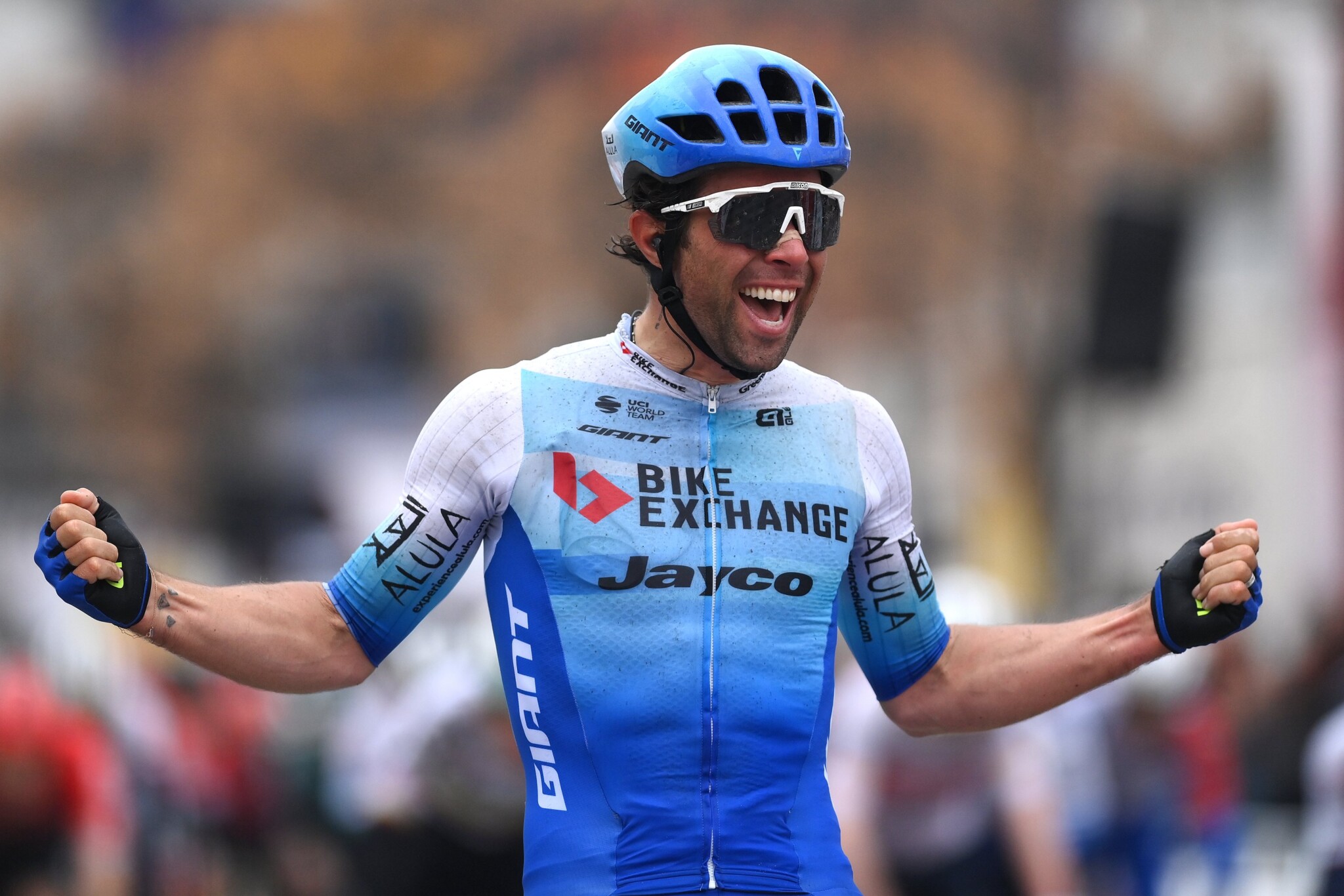 We’ve known the general courses since late last year. Now, 171 days out from the event itself, we know the full elite race details for the 2022 UCI Road World Championships.

“Being honest, and having ridden every metre of this course, someone like Caleb will have to bring his absolute A-game,” explained Renshaw at the official course reveal. “It’s not impossible, and from the bottom of my heart I would love for a sprinter (to win), but the Wollongong City Circuit in particular will be super hard to get over.”

Maybe once or twice they can. Maybe even three times. But12 times up Mt Pleasant for the men? And six for the women? A brutal 1.1km at 7.7% – no doubt tackled ferociously each time – will provide the sternest of tests, both for sprinters and their teams. Expect the attrition rate to be high and steady.

As Peter Van den Abeele, UCI Sports Director, explained via Zoom from Belgium, the course has distinct hints of an Ardennes Classic and is much more likely to suit the puncheurs: “I think Mt Pleasant will not be so pleasant for many of the riders,” he chuckled somewhat forebodingly.

“But a rider like Julian Alaphilippe, perhaps he will have a chance to win three (World Championships) in a row, like Peter Sagan? Of course, the cyclo-cross guys will also be there and ready, like Wout Van Aert and Mathieu Van Der Poel.”

Looking through green and gold-tinted glasses, with the right support that means it may also just suit a local rider such as Michael Matthews. Here’s hoping.

Of course, things could have been even worse for the fast men and women. Following a neutralised decent from the picturesque ‘made for television’ start at Helensburgh, the riders will wind their way along the Pacific coastline, across the Sea Cliff Bridge and through the finish line on theWollongong beachfront at the 27.7km mark, before heading up the escarpment for a solitary 473m ascent of Mt Keira, 8.7km at 5% with maximum ramps of 15%.

It will likely provide the ideal platform for early breakaways to solidify, and make for spectacular viewing and aerial footage. But there will be no repeat visits from either the men’s or women’s peloton.

Questioned as to why there was just the one ascent of the iconic Mt Keira, yet so many consecutive laps of the City Circuit, Race Director Scott Sunderland took a decidedly glass half full position: “We’ve used the Mt Keira Loop to really showcase the beauty of the local area, it would have been remiss for the race not to go across the escarpment once.”

The question remains, why not more than once? Perhaps, given the men’s race already features close to 4,000 metres of climbing, adding another ascent may have simply blown things apart entirely, long before the finale. We’ll never know.

What the sparing use of the Mt Keira Loop does mean, of course, is the undisputed epicentre for the entire week of the 2022 UCI Road World Championships – 18 to 25 September – is the 16.9km City Circuit taking in Wollongong’s suburban north. It features heavily in all road races and time trialsacross the Elites, U23s and Juniors.

“The City Circuit really will be the diamond in the racing,” said Mark Renshaw. “There are 33 corners, the punchy climb to Mt Pleasant followed by a super-fast decent into a T-intersection that will require hard breaking, all with lots of fast and open corners, providing many opportunities to attack.”

Watching on from Europe, Australia’s Amanda Spratt agreed, showing plenty of enthusiasm for the challenge that lies ahead on home roads: “I’ve certainly had a good look, and ride, of the course and I think it definitely suits me and someone like Grace Brown who is also going really well at the moment. I’m actually getting lots of questions about the course (from European riders), but I’m focusing on telling them about the wonderful scenery,” she laughs. “Details of the actual course? They can find that out for themselves!”

“I think the course probably lends itself to going in with more than one option (as a team),” Spratt adds. “It certainly promises to be very aggressive, dynamic racing.”

Indeed, given virtually all of Wollongong and the surrounding area is already booked out, the only thing harder may be finding accommodation. 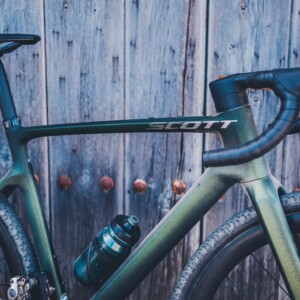 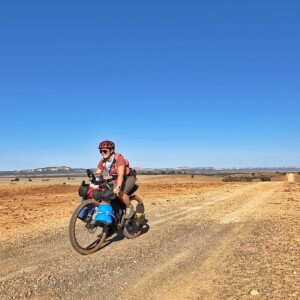