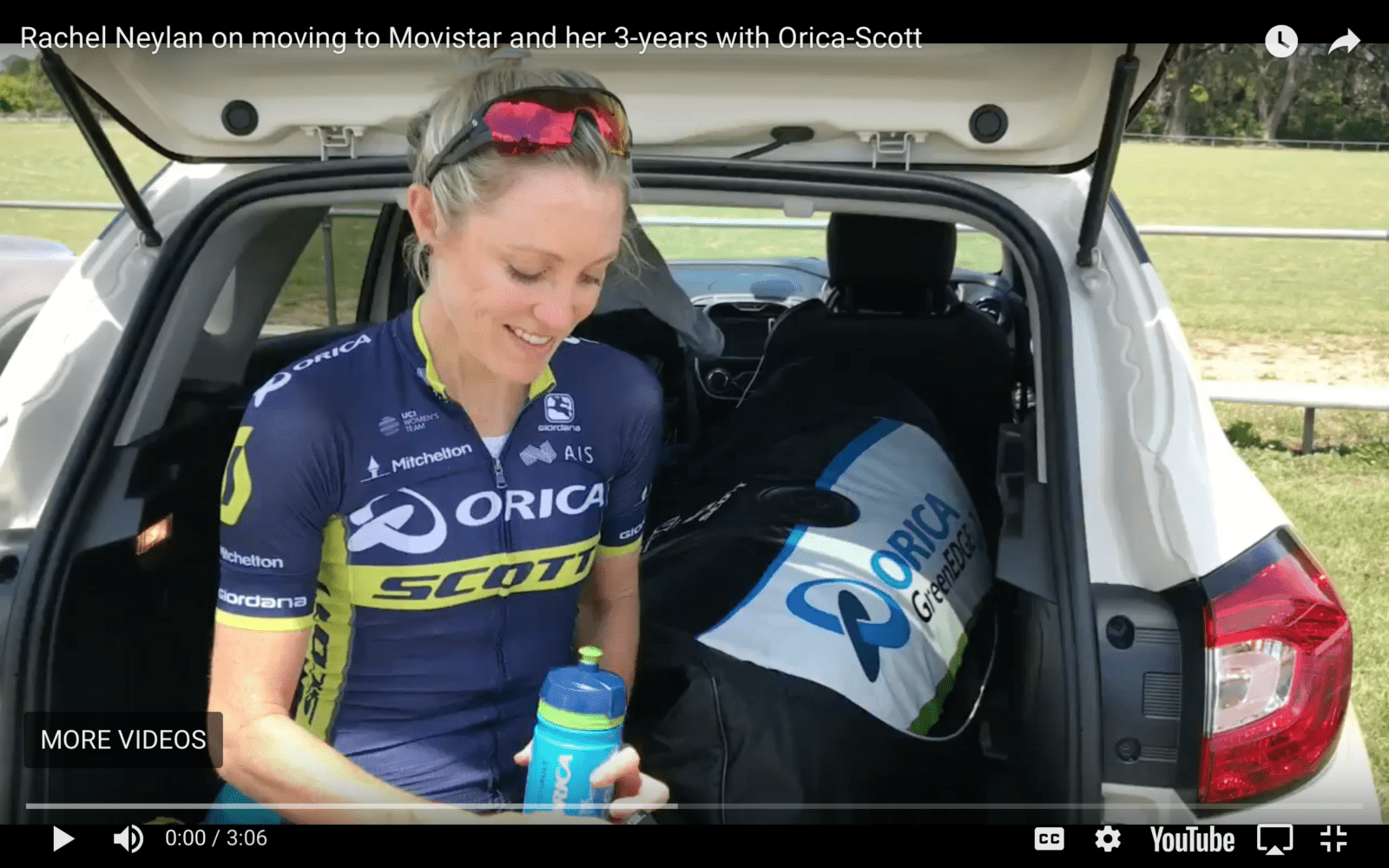 In October 2017 Movistar announced the breakthrough news of their first-ever women’s team, much to the jubilation of cycling fans around the world. In even bigger news, they then announced Aussie cyclist Rachel Neylan as the latest addition to the team.

At 35yo and with ten years in the pro ranks after a background in triathlon and rowing, Rachel’s journey to the top level of women’s cycling may not have been as traditional as some.

But in that time she has become one of the most exciting riders of the pro peloton – her silver medal at the 2012 World Championship Road Race and prestigious wins including the 2016 GP Plumelec in France, the 2015 Cadel Evans Road Race, and Rio Olympics experience to name but a few highlights.

On being signed to Movistar’s first women’s team Neylan said the opportunity supports her curiosity to embrace new challenges, and be the best athlete she can possibly be.

“The Movistar Team has a sound philosophy to develop young riders,” she said.

Speaking with Bicycling Australia at Robertson in the NSW Southern Highlands, Neylan said she was looking forward to taking on a leadership role as well as more opportunity on the road.

“(It’s a) role where I can give back, share my experience mentoring young women is a pivotal part of being an athlete and incredibly rewarding. I’m so happy to join the Movistar Team for 2018 and looking forward to pouring my passion and enthusiasm into a new and exciting project.”

Bicycling Australia congratulate Rachel Neylan on her selection for the inaugural Movistar women’s WorldTour team – we look forward to delivering coverage of this exciting development during the 2018 season. 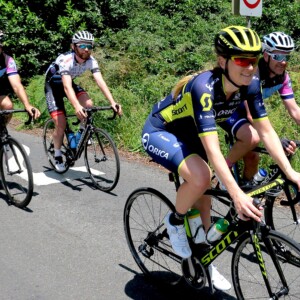 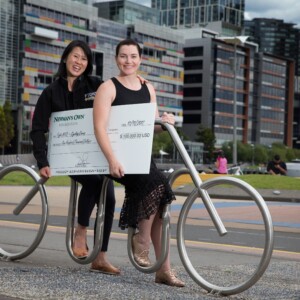