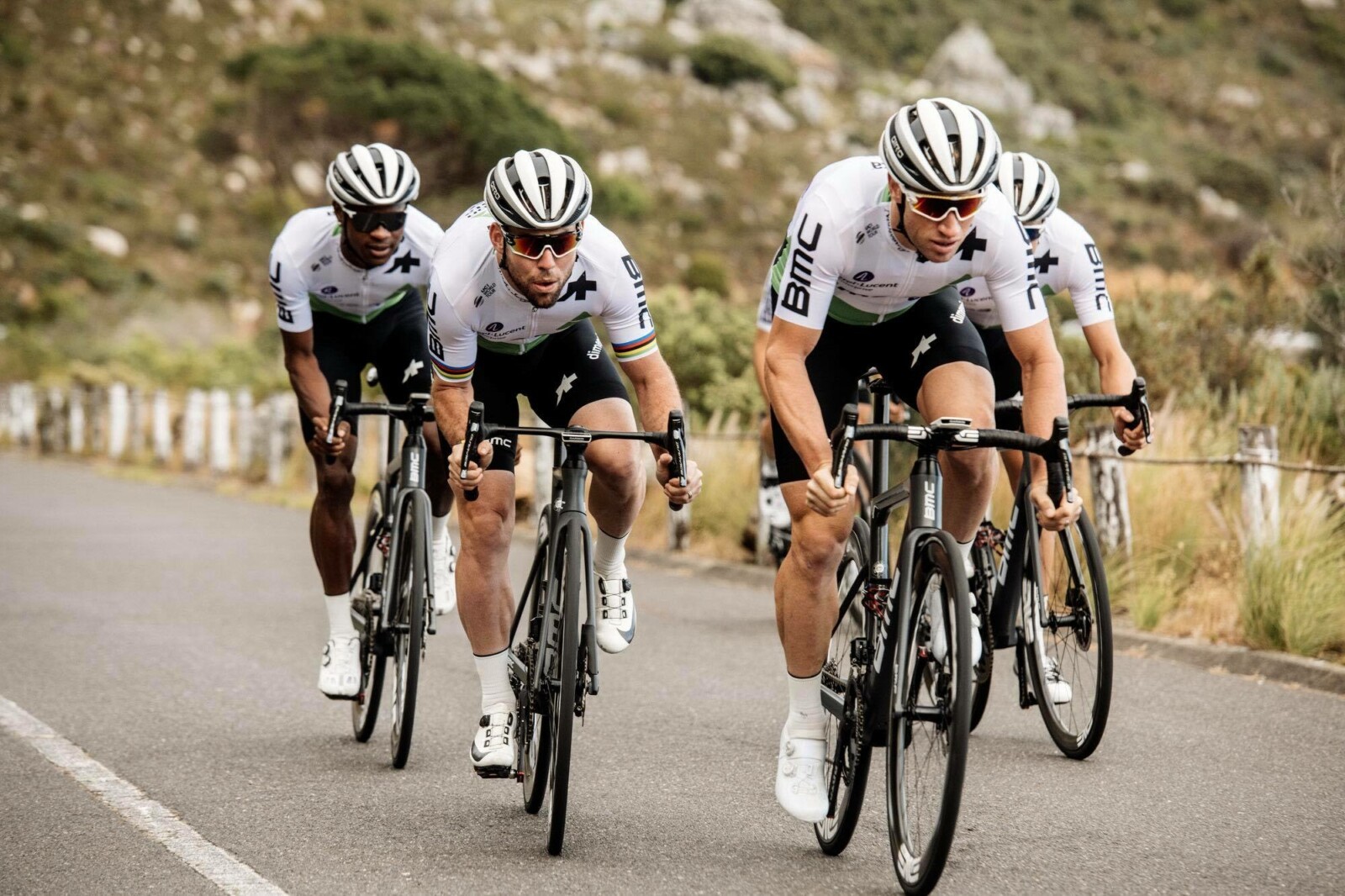 Mark Renshaw has officially completed his final event as a WorldTour professional, the ‘boy from Bathurst’ having announced his planned retirement from the sport earlier in the year.

Renshaw chose the Tour of Britain as his final race with Team Dimension Data. Finishing in style, he crossed the line with the two teammates he is best-know for working with – Bernie Eisel and Mark Cavendish.

Part of the formidable trio and #1 leadout man for Cavendish, one of the top sprinters of all time, Renshaw effectively dedicated his career to his close friend Cav.

“I know it’s the right time to step away from racing,” Renshaw told reporters. “My body and mind won’t allow me to perform and compete to the level that’s required for a race like the Tour de France. I am very fortunate to be able to make the decision to finish this chapter of my life on my terms, and I’m hugely excited about my future ventures.”

In moving images & video captured during the final stage of the race Renshaw took a bidon from his son who was roadside for the finale.

What a way to end a career. It was great to capture this special moment today with @Mark_Renshaw and his family at the @TourofBritain #BuiltByTheRide @TeamDiData pic.twitter.com/p0l6n46Cdy

Earlier: As key leadout man to Mark Cavendish, arguably the greatest sprinter of our generation, Australian cycling legend Mark Renshaw was one of the strongest, most reliable and dependable riders in the pro peloton.

Despite mixing it with Cavendish and many more of the biggest names in world cycling, Renshaw remains true to his roots. He is quiet, humble and always willing to share an immense knowledge accrued over 12 years as a professional cyclist and a lifetime riding bikes.

We spoke with Mark following his shock departure from the Tour de France after illness caused him to lose 3.5kg of body weight overnight.

Bicycling Australia: Mark congratulations on your part assisting Mark Cavendish with his victories at the Tour de France. It must have been heartbreaking to have to pull out due to illness on stage 9, can you tell us about that difficult decision?

Mark Renshaw: “To be honest there was no chance I could continue in the race after falling ill that night after the 8th stage. I came down with a bug suddenly after going to bed and lost 3.5kgs during the night. I couldn’t keep any fluid or food down till late in the morning before the stage. In the Tour de France it’s the highest level of racing and with the stage to Andorra there was no chance to take it easy. Leaving the Tour de France early is one of the worse feelings you can have as a professional cyclist. You feel so upset with yourself stopping because it’s the one race you never want to stop!”

BA: Team Dimension Data has proven incredibly successful in such a short period of time – many new teams take several seasons to gel – what do you think the difference is with Dimension Data?

MR: “We signed a lot of good riders who have ridden together in the past, this made the group gel very quickly. The team is also relaxed and has a good feeling with in the riders. When everybody is happy the results always come sooner or later.”

BA: Many of our readers strive for ‘Peak Road Performance’ … What are your top three tips for amateurs who want to boost their all-round performance on the bike?

MR: “1- Good equipment always helps, never be afraid to upgrade equipment if you can afford it.
2- Get a bike fit, Most people don’t feel great on a bike, feeling comfortable will make a big difference.
3- Be prepared to hurt yourself, the more intense training you do the better you will feel when it comes to going quick.”

Finally Mark, What’s next on the racing calendar for you and what are you looking forward to on the horizon? 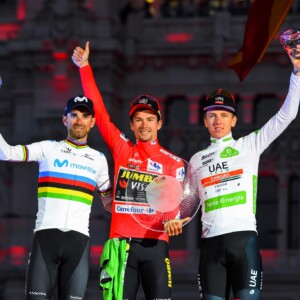