BMC Racing Team have enjoyed yet another moral-boosting win in the lead up to the Tour de France with Rohan Dennis securing his second stage win at the 2017 Tour de Suisse.

The current Australian national time trial champion, Dennis powered across the line in 36’30” with Küng crossing 29 seconds back and Caruso a further 18 seconds behind.

Riding The Highway Of Pain

“It was 28.6km of pain,” said an elated Dennis after the win.
“It hasn’t been an easy run for me. I haven’t felt too good and I think I have been lacking a little bit of form,” he added.

“My body was in a bit of shock after the first road stage and the crash. After crashing out of the Giro d’Italia and then crashing here, I think I was a little bit down about it. It was obviously good that nothing was broken and there were a couple of days where I thought I should’ve gone home. But, there was something good at the end of it.”

Rohan Dennis is expected to be named in BMC Racing Team’s nine-man Tour de France squad. The 2017 TDF starts in Dusseldorf on July 1 and Bicycling Australia will be there to deliver you the action. Feature Images: Courtesy of BMC Racing Team 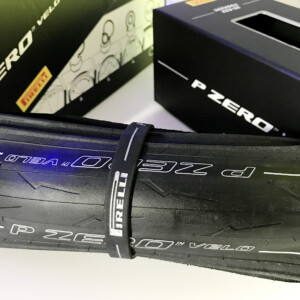 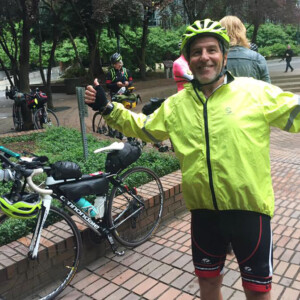