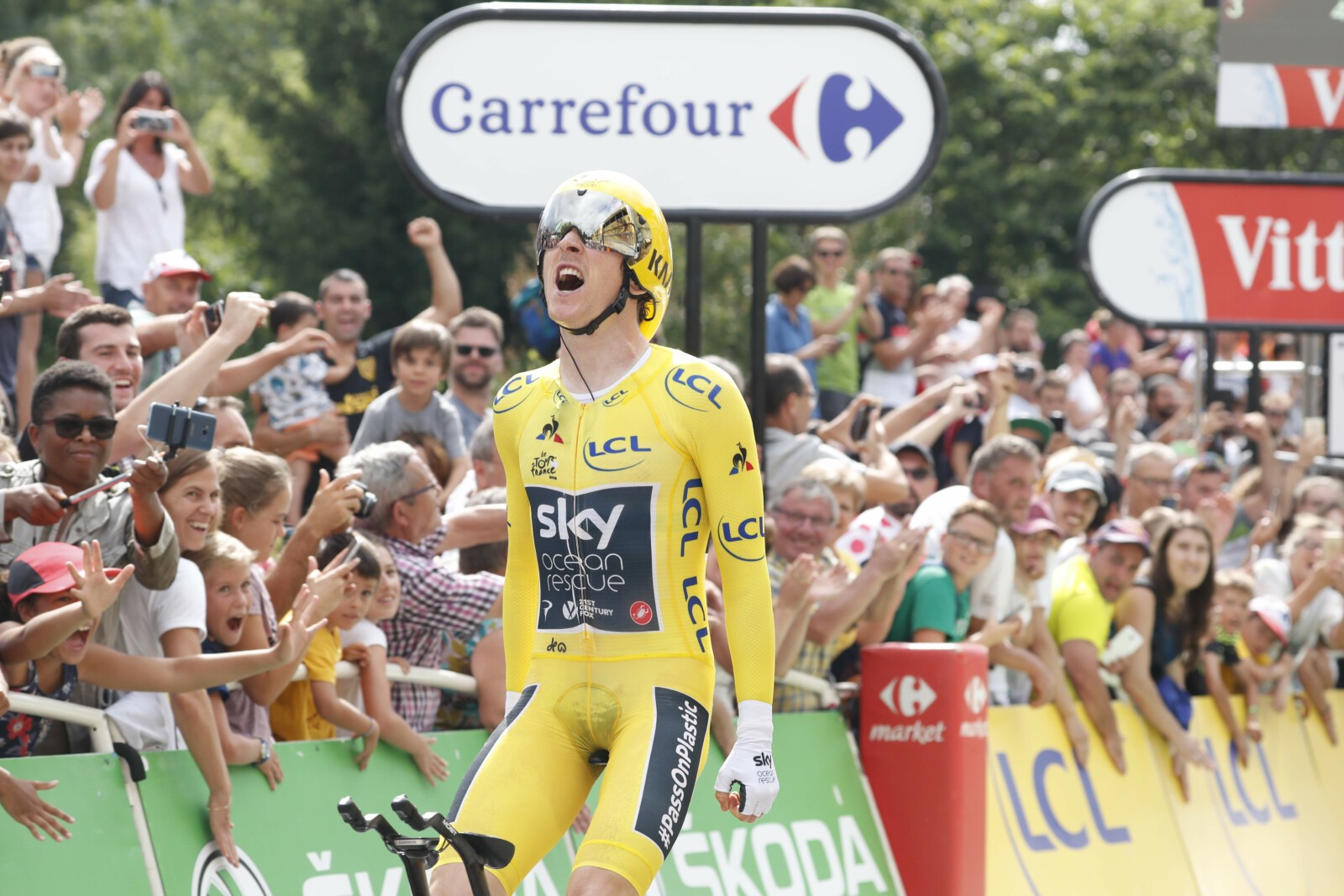 Team Sky’s Geraint Thomas has all but sealed the deal, the 32yo Welshman posting a top-three time trial time to clench certain Tour de France victory.

More a processional stage tonight – and the final chance for the remaining sprinters to enjoy the glory of a stage win on the Champs d’Eysees in central Paris – the overall podium of the 2018 Tour de France has been set.

Geraint Thomas will stand victorious on the top step, Sunwweb’s Tom Dumoulin will be alongside him in second, with four-time Tour champion Chris Froome rounding out the podium for third.

Speaking to media after the TT, Chris Froome said he still believes winning the Giro and Tour in the same year – the feat he attempted this year – is  possible.

“I won three consecutive Grand Tours and I should be third tomorrow, if nothing goes wrong. I still believe that it’s possible but it’s not going to be this year that’s for sure,” Froome said.

On one of his main rivals Tom Dumoulin, Froome said for him to be second in both Grand Tours shows it is possible to do both races at the top level.

“Which only leads me to believe it is possible to do both of them,” Froome continued.

“(Personally) it was a big factor in making the decision to do the Giro this year … the extra week because of the World Cup. That was part of my decision in trying to do the double. I still believe that it is possible but it will take some doing.”

The Final TT – How It Happened

Dumoulin won Saturday night’s individual TT that was raced over a rolling 31km course in the French basque country. To his credit – and considering the lethargy after consecutive Grand Tours – Chris Froome posted a sizzling time to finish second with Thomas setting the third quickest time.

The results see Thomas enjoy a buffer of one minute and 51 seconds over Dumoulin, with Froome a further 13 seconds back.

“I didn’t think about it at all but… I’ve won the Tour man,” he told reporters after the time trial. “I felt good, I felt strong, I felt really good actually and I was pushing a bit hard on the corners and the sport director told me to relax, take it easy and just make sure I win the Tour. And that’s what I did – it’s overwhelming.” 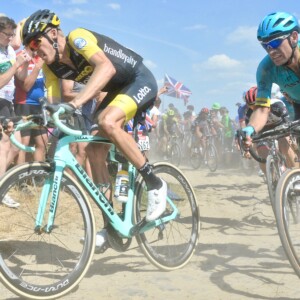 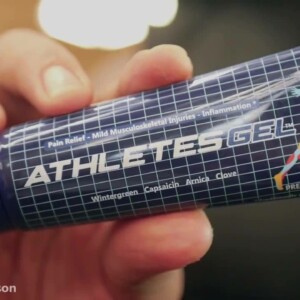