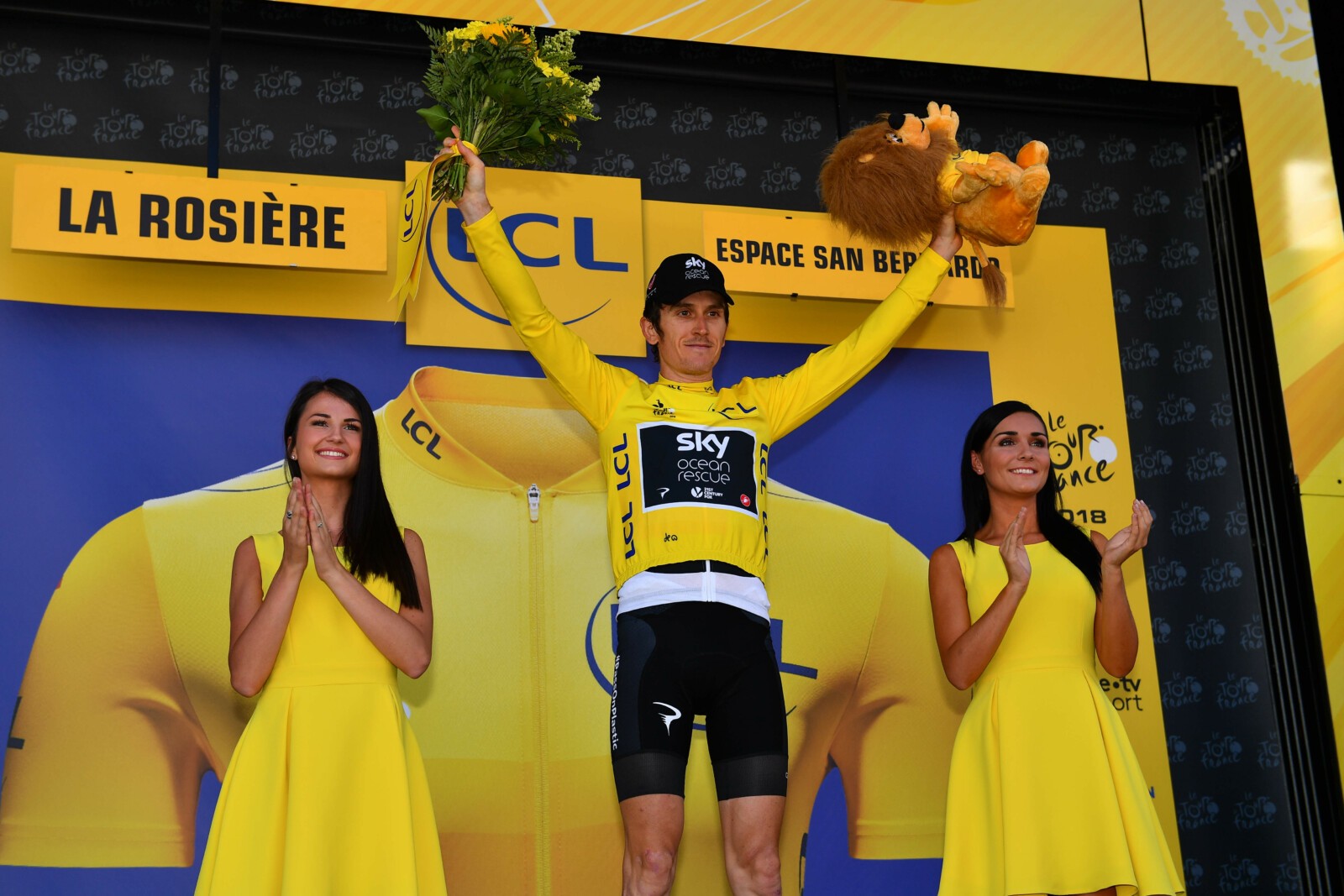 Geraint Thomas is in the yellow jersey at the Tour de France, the Welshman taking the prized piece of apparel after the second of three gruelling alpine stages of the race.

Big Names Out Of Race

165 riders started Stage 11 at Albertville. But not all those riders will start tonight’s Stage 12 in Le Bourg-d’Oisans, with two big name sprinters missing the cut and being eliminated from the race.

Mark Cavendish and Marcel Kittel – neither winning a stage at this year’s event – will now have to set their sites on the Vuelta, next year’s Giro or indeed the 2019 Tour de France.

Team Sky ruled the peloton until Alejandro Valverde (Movistar) launched an attack 5km before the top of col du Pré. Alaphilippe paid for his efforts of the first Alpine stage and was brought back by the pack while Greg Van Avermaet who was race leader for eight days, stopped fighting for his position on GC. Serge Pauwels (Dimension Data), Valverde and Geraint Thomas (Sky) were successively virtually in the yellow jersey.

Thomas went on to win the stage with Dumoulin finishing second after a spirited battle.

Alejandro Valverde and Tom Dumoulin, along with race leader Geraint Thomas and his team leader Chris Froome will be the riders to watch tonight on Stage 12. One of the most anticipated stages of this year’s Tour, the 169km stage starts in Borge d’Oisans before weaving its way around the alpes before a thrilling finale on the legendary Alpe d’Huez. 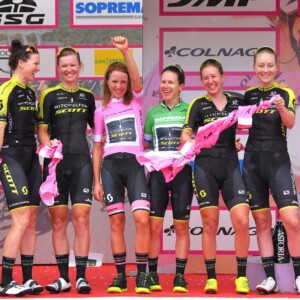 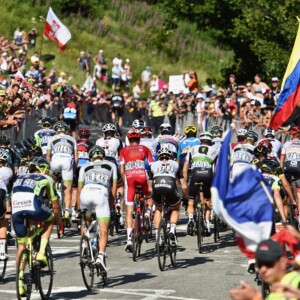