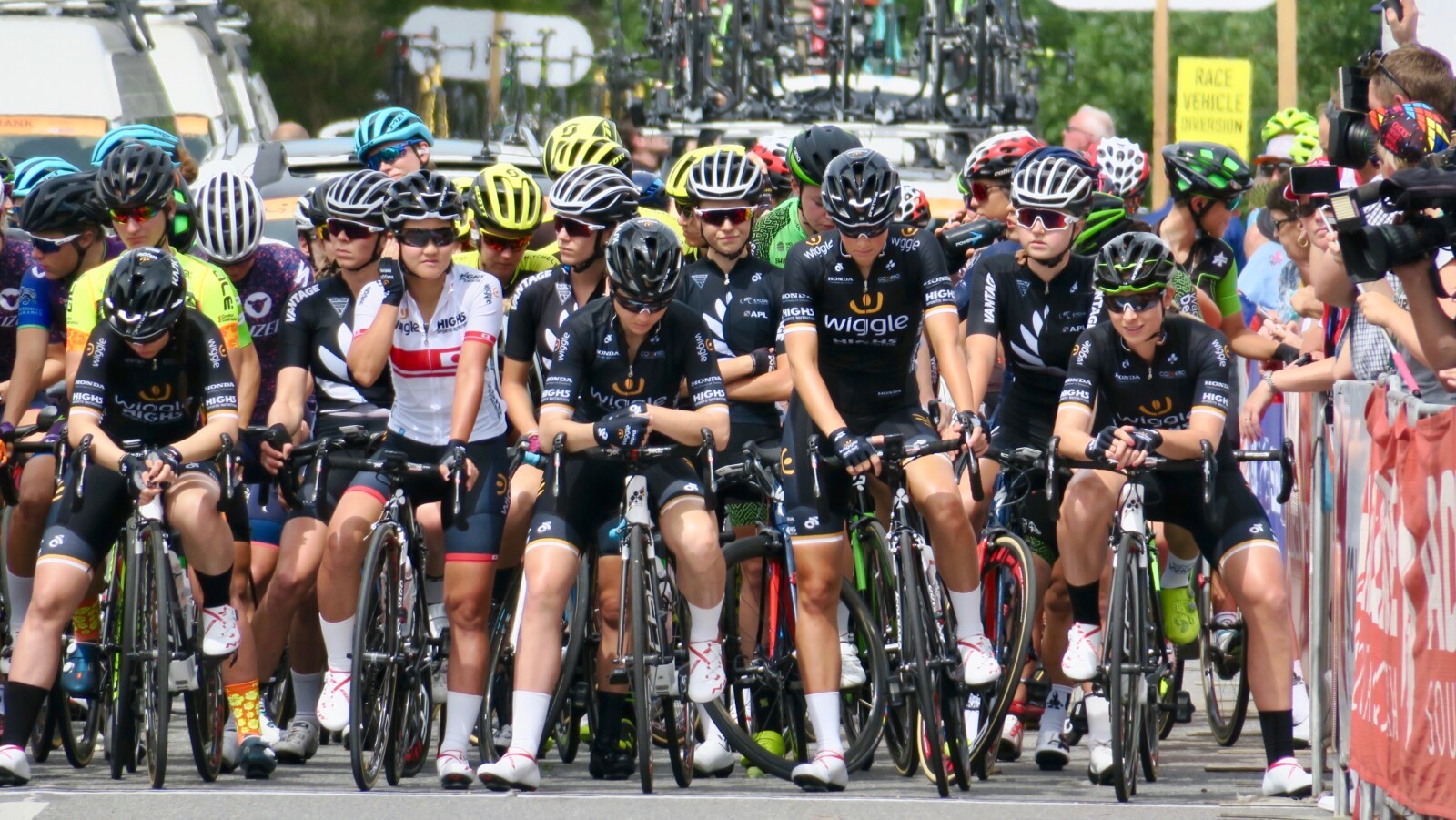 UPDATED: The 2020 Santos Tour Down Under officially starts today with 94 of the world’s best female riders, and 16 teams, taking to the start line for Stage 1 – departing from Hahndorf and finishing in Macclesfield.

South Australian Premier Steven Marshall said the entire state was looking forward to the festival atmosphere and an exciting week of racing.

“South Australia is set for another hugely successful Santos Women’s Tour Down Under, with large crowds headed for the hills and the city to cheer on a high-profile list of riders,” Mr Marshall said.

“The Adelaide Hills will play host to three hotly contested stages of racing over the next three days before the penultimate stage is held in the CBD on Sunday.”

Kimberley Conte, Race Director of the Women’s Tour Down Under, said her team had been working hard over the last few months to secure some of the top female riders & teams.

“We have seen this race grow from strength to strength over the last four years and I am really excited about the line-up we have secured for the 2020 race,” said Conte.

“We will see FDJ Nouvelle-Aquitaine Futuroscope and Team Sunweb compete in the Santos Women’s Tour Down Under for the first time, adding a new element of competition to the mix.”

Conte said the 2020 course will appeal to sprinters and all-rounders with a mix of challenges across the four stages to suit both styles of rider.

“All three road stages could potentially be won by an opportunistic rider – someone who is willing to attack at the right moment, to turn themselves inside out for the win,” she said.

“The routes have been designed to provide sprinters, climbers and all-rounders alike the chance to take stage honours. Whether they break away on technical descent into the finish of  Ziptrak® Stage 1, attack on Christmas Tree Ridge which is 8 kilometres from the finish on Novatech Stage 2, or take advantage of the twisting, shaded climb up Aldgate Valley Road to stay out of sight of the peloton on Subaru Stage 3; there is opportunity for a win.”

“We can expect a fast and furious sprint finish for Schwalbe Stage 4 around the Flinders Street Circuit, immediately before the Schwalbe Classic, with huge crowds anticipated to cheer on some of the best female athletes in the world on their final day of racing.”

The 2019 Santos Tour Down Under attracted a record 48,300 visitors from interstate and overseas who travelled specifically to South Australia for the event, generating an economic impact of $70.7M and creating the equivalent of 837 full-time jobs.

The hills have plenty to offer all-year-round, and this stage is the perfect opportunity to explore the best of food, wine and culture in the picturesque surrounds.

Hike in Kuitpo, enjoy local hospitality in the hamlets of Meadows, Echunga and Macclesfield, or enjoy the tourist centre of Hahndorf.

Hahndorf will host the beginning of the 11-day festival of cycling that is the Santos Tour Down Under. The peloton will depart under neutral for a parade lap of the township, before kicking into race mode with a 116.3km stage. Heading south to Echunga and then Macclesfield before completing an out-and-back from Meadows to Kuitpo, the peloton then moves back to Echunga to complete a final circuit of Macclesfield-Meadows-Echunga. The race finishes with a sprint in the main part of Macclesfield.

With three passes through Echunga and Macclesfield (including the finish in ‘Maccy’), you’ll see plenty of fast-paced cycling on the opening Thursday.

Novatech Stage 2 kicks off in the heart of the Murray, Lakes and Coorong Region – Murray Bridge – and will see the women’s peloton race along a 115km route through hillside towns before finishing in the heart of Birdwood.

It’s the ideal day for big kids, with the chance to check out the likes of the Monarto Zoo and the Big Rocking Horse & Toy Factory, as well as Gorge Wildlife Park and the famous National Motor Museum. And did we mention there are plenty of wineries on the way?

Murray Bridge sees the return of women’s racing for the first time since 2018, this time as a host town of Novatech Stage 2 of the Santos Women’s Tour Down Under. This stage is full of climbing, heading from the Murray into the Adelaide Hills via Nairne and Balhannah, before taking the road to Birdwood at Mount Torrens.

Upon reaching Birdwood, the peloton will head east to Gumeracha and Kersbrook before taking the road less-travelled – Christmas Tree Ridge at Forreston – a debut climb with a maximum 11% grade before the finish back in Birdwood.

Birdwood is offered two viewpoints with an initial sweep-through followed by the stage finish, however enthusiasts can put a full day together with a start in Murray Bridge shortcutting through to Mount Torrens and the Birdwood finish.

Another picturesque day exploring the Adelaide Hills is in store for Subaru Stage 3 of the Santos Women’s Tour Down Under. From local bikeways to artisan wares, historic townships to strawberry picking fun for the whole family, Subaru Stage 3 promises to be a fantastic day out.

Nairne once again hosts a stage start with the decisive stage of this year’s tour taking the peloton out to Lobethal before looping back towards the traditional hills circuit of Stirling, Heathfield, Mylor and Aldgate for the finish.

Stirling is perfect for the action, but so too will be any of the main townships along the route, particularly Lobethal for the first sprint and Hahndorf for the San Remo Pasta Feed Zone.

Circuit racing in the City of Adelaide

The heart of Adelaide is where the action is – great bars, restaurants and, in January, the City of Adelaide Tour Village gives you a taste of world cycling action for the whole week. Hang around to catch a game of cricket at the nearby Adelaide Oval, or zip down to the nearby Henley Beach or Glenelg to enjoy that perfect Aussie beach life.

Stage 4 concludes the Santos Women’s Tour Down Under and will see the centre of the Adelaide CBD decide the race for the very first time with riders to take on a challenging 1.7km circuit through Adelaide’s centre.

Starting outside Pilgrim Church on Flinders Street, the peloton turns into King William Street, heads through Victoria Square before turning left into Angas Street, then into Chancery Lane and right into Wakefield Street.

A left turn at Pulteney Street then swings the riders back onto Flinders for the long straight to the start/finish line.

Follow Bicycling Australia Socials For All The TDU Action! 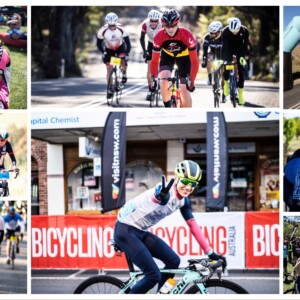