Queen of the track Anna Meares has ridden her final event of the Rio Olympics and given an emotional farewell interview to countless fans and supporters around Australia and the world.

Bowing out of the women’s sprint in 10th place, Meares said it was difficult to be eliminated from qualification in the 9th to 12th band.

“It’s hard to go out of these games in a 9th to 12th,” said Meares, who has graced the podium 6 times in the past four Olympic Games.
“That’s Brutal. I was 10th overall, that’s not what I wanted but I’ve given it my everything,” she added.

“The perfectionist in me, the elite athlete I’ve been for so long just finds it really hard to comprehend that result but at the same time I’m very proud because I knew my best chances were always in the keirin and team sprint.

“I delivered there and achieved my goals and for that I’m really proud, I’m really happy.” 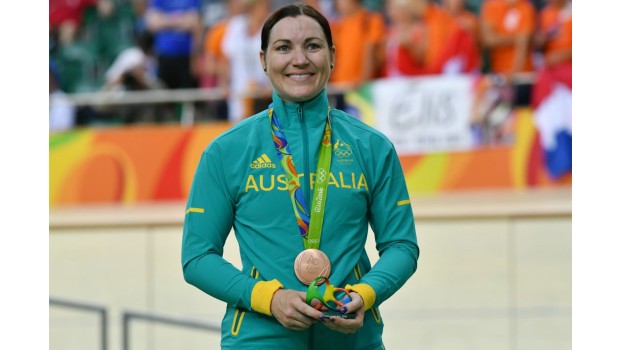 Meares says she has revelled in her role as Team Captain and Australian Olympic flag bearer. But she also spoke of the pressure, challenges and sacrifices that go with being the nation’s most awarded Olympic track cyclist of all time.

Revealing that last year she was ‘broken and exhausted’, the Anna Meares story is one of honesty, inspiration and incredible resilience.

“To all of Australia, thank you,” she said.
“I’m a big girl now but I was once just a little girl who had a dream. I’ve lived that dream for 22 years so thank you.” 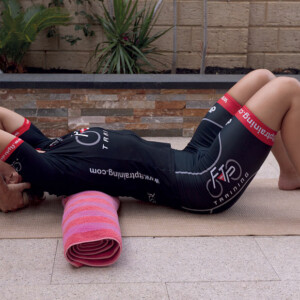