The Tour de France well and truly burst into life on Sunday with a fairytale stage that, in true TDF style, featured the thrills, drama, action and excitement only the world’s biggest bike race can bring.

German sprinter Marcel Kittel was favourite to win and sure enough he won it well to claim his tenth Tour de France stage victory. Breathing down his neck were FDJ’s Arnaud Demare, Lotto Soudal’s Andre Greipell and Team Dimension Data’s Mark Cavendish. With Nacer Bouhanni, Ben Swift, Michael Matthews and Peter Sagan among the top 10, the sprint stages of the 2017 Tour are sure to offer next-level excitement.

‘Turbo Durbo’ Out Of TDF

One of the major dissapointments of the day was the withdrawal of Aussie powerhouse Luke Durbridge of Orica-Scott.

Having crashed heavily during the wet & slippery Stage 1 time trial, Durbridge succumbed to his injuries and sadly abandonned.

“When I was out there I couldn’t get out of my saddle,” the West Australian said. “I was literally pedalling with one leg. It’s probably the hardest bike race in the world to pull out of. I’m very upset, but if you can only pedal with one leg, and you’ve got 3500km to do, it’s not possible.”

As thousands of press hounded the hundreds of riders in the mix zone at stage finish, we caught up with quiet achiever Jay McCarthy who was warming down alongside the Bora-hansgrohe team bus.

Not only is the 24yo from Maryborough in Queensland riding his first Tour de France, he’s also playing a key support role for 5-time Green jersey winner, Peter Sagan. We asked how he was finding his very first TDF and here’s what he had to say – 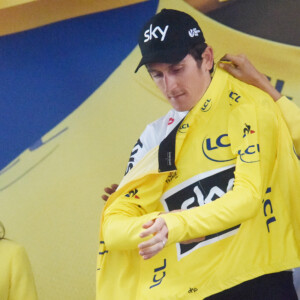 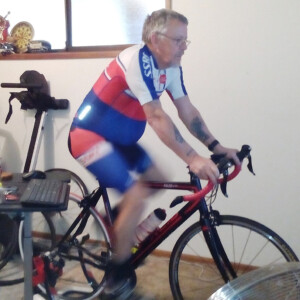