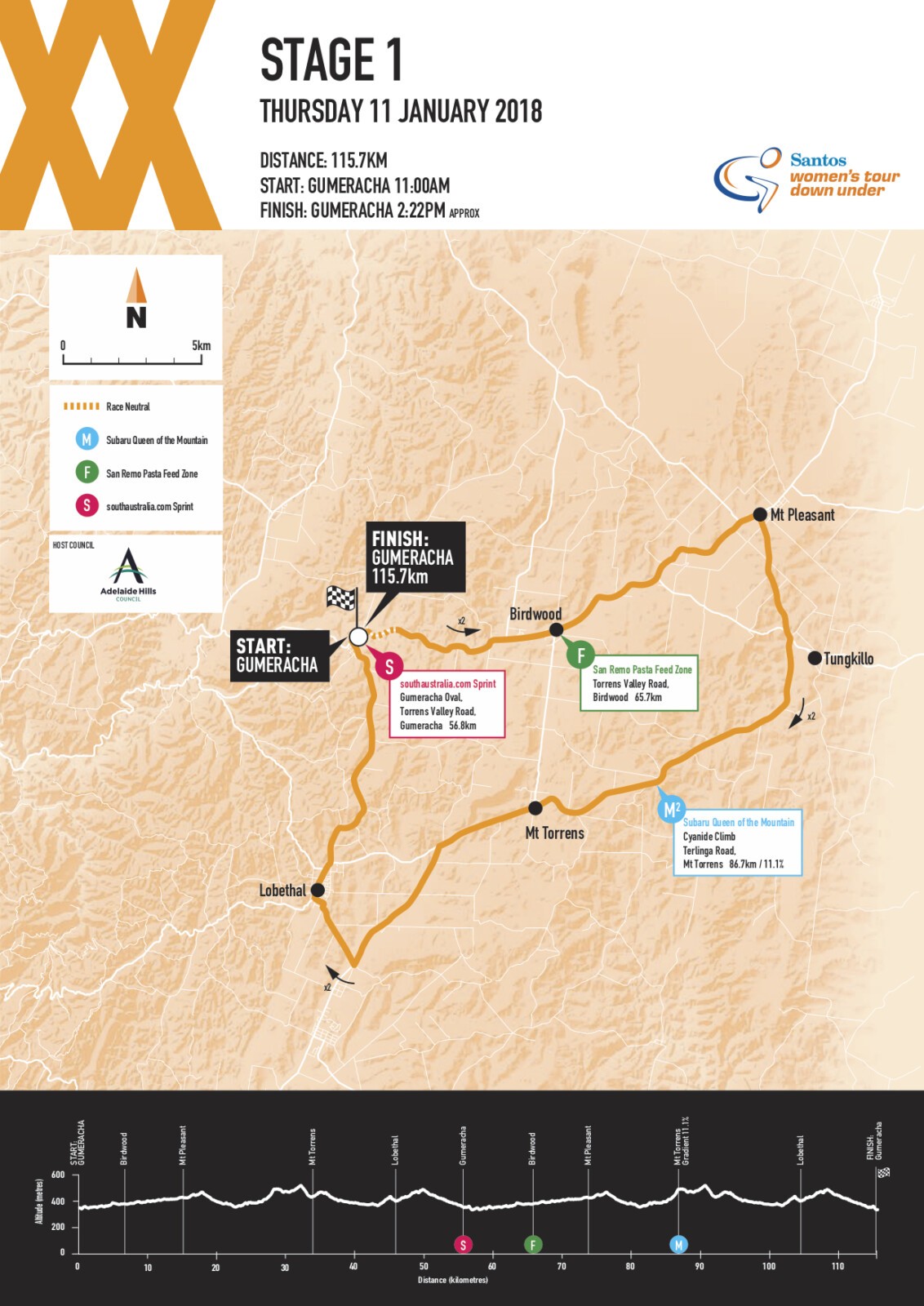 Orcica-Bike Exchange have won their second stage win at this year’s Vuelta a Espana with Jens Keukeleire sprinting to victory at stage 12 overnight.

26-year-old Keukeleire, a tough Belgian who has proven his mettle with OBE since 2012, was led by Damien Howson prior to launching his final sprint. Joyous at the line, he dedicated the win to his young family.

“The first thing I thought about (after crossing the line) was my girlfriend and my son who are here today,” said Keukeleire.

“It has only been a month since I became a father for the first time and they’ve been here the last couple of days, so to get my first GrandTour win in front of them is amazing.”

“I’ve been feeling pretty good for the last couple of days and we knew that today was going to be a hard stage and we decided this morning if I was still there in the finale we could go for it.

Kefkeleire was thrilled the team helped set him up for the stage win.
“Understandably when you have guys in good positions on the general classification it’s not easy to give everyone a chance and I’m very grateful,” he said.
“The first time over the climb (within the finishing laps) I was on my limit and thought I would never make it over again, but I felt a lot better the second time. It’s amazing and I’m very happy that I was able to finish off the work of the team.” 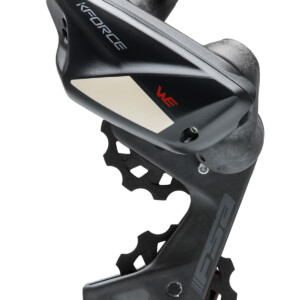