In huge news it has been announced the New South Wales South Coast city of Wollongong will host the 2022 World Championships.

Described as a “coup for the State” by NSW Sports Minister Stuart Ayres, the Minister said the eyes of the world will be on Wollongong for eight days come 2022.

Expected to attract at least 1000 athletes, some 300,000 spectators and a global viewing audience in excess of 200 million people, the event will also deliver up to $100million to the state and regional economies.

Gary Hunt is the former Editor of Bicycling Australia Magazine and a long-time Wollongong resident. As a keen rider and passionate advocate for the region, he said this was startling and fantastic news.

“The ‘Gong is the place to be,” he said. “It is brilliant news and very exciting for the entire South Coast region.”

Course wise, Gary Hunt said “Jamberoo Mountain pass should figure in the mix, I suspect. I watched the Commbank Cycle Classic go up there 20 years ago with Jonno Hall stomping.”

“The Illawarra really is a superb place to ride,” he continued. “There’s truly world-class scenery between the escarpment and the sea, down through the lush farmland around Jamberoo and to the back of Kiama. Throw in the fantastic and challenging climbs of Macquarie Pass, Saddleback and Jamberoo Mountain and you have a fabulous backdrop for an event like this.”

UCI President David Lappartient said for 2022 the leading annual event will again take place outside Europe after five editions organised on the continent.

“This is particularly pleasing as it shows that our UCI Road World Championships have become truly universal, not only as far as participation goes, but also when it comes to their location. This global trend will be further strengthened when they are held in Africa in 2025,” he said.

“I am confident that Wollongong will organise a very high-quality event, in a region which has become known as true cycling territory.”

It will be the second time the World Championships have come to Australia after being held in Geelong in 2010. There Thor Hushovd and Giorgia Bronzini won the road races, Fabian Cancellara and Emma Pooley won the Individual Time Trials and Michael Matthews and Taylor Phinney won the U23 road race and time trial.

The Wollongong race routes are yet to be announced but it has been reported the location was selected for its stunning coastal scenery, proximity to Sydney and wide-ranging terrain.

The Wollongong World Championships will follow the competition in Yorkshire in 2019, in the Switzerland in 2020 and the Flanders region of Belgium in 2021. 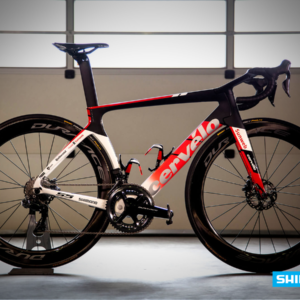 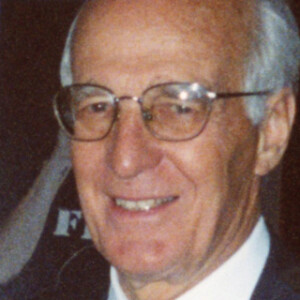