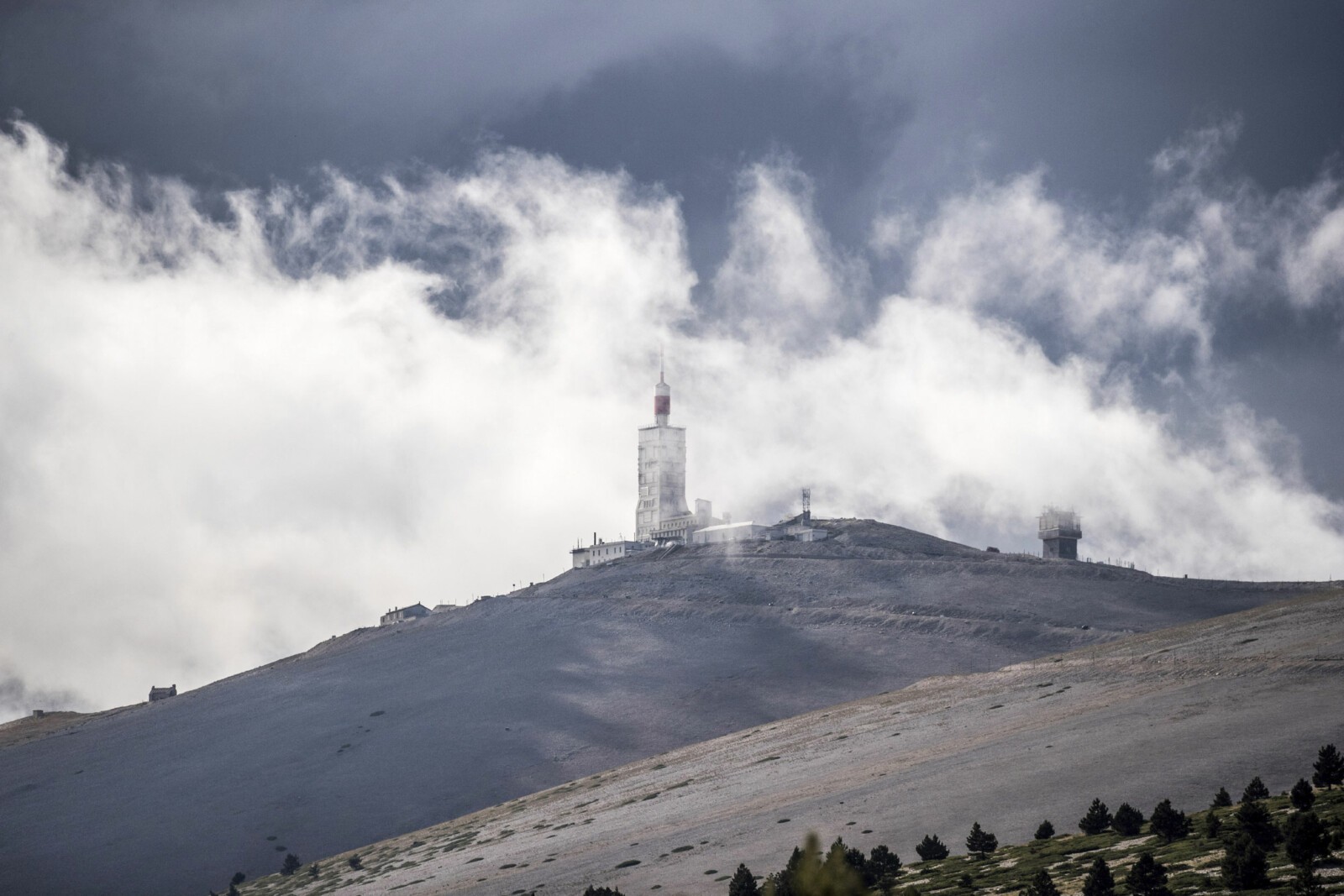 Vaison la Romaine is in the region of Vaucluse and presents as the classic Provencal town with a talent for enticing artists and wine and food lovers as well as historians. This charming pocket of France also serves as one of the world’s most popular cycling destinations.

I originally came across Vaison la Romaine some twelve years ago by sheer chance as I looked for a one night stop over en route to Avignon at the end of one of my cycling tours. My luck in securing a room at Hotel le Beffroi, a three star establishment (so well deserves four) perfectly positioned in the upper city that sits atop the main town, was the beginning of my love affair with this captivating locale. The boutique hotel offers an historical and modern France within its walls as well as being the starting point to an endless catalogue of cycling routes.

My one night stop over became five and I have since visited the town on every European trip, not only returning to my now familiar friends at Le Beffroi but to relive the sensation of pure bliss that cycling the surrounding roads, mountains and gorges delivers. Riding my bike in this part of the world just never gets old.

Cyclists are part of the road furniture in France and with a multi-national community moving about on two wheels you soon become part of an order that is somewhat different to what exists in your homeland. Cycling is a national sport in France and whilst not every motorist is delighted to have you interrupt their journey, they will accommodate you by allowing you the safe and wide berth that you deserve as a road user.

My introductory visit was expected to be brief so my bike was packed for the journey home. Out she came to ride Le Mont Ventoux from the town of Bedoin, the most popular of all three approaches (there is a secret fourth trail that is not well maintained and is little known to visiting cyclists). I had no such device as a Garmin all those years ago and relied only on directions from hotel staff and signage. It would be hard to get lost on the road from Vaison to Bedoin because it is well marked and as you near the base of the mountain all you need do is follow the colourful pilgrimage of lycra heading in the same direction.

The first 9km cuts through the shade of overhanging trees with an average gradient of 9% that include dips and troughs that give you brief extremes either side.

The early forest section of the climb introduces you to what is referred to as the Beast of Provence and you soon understand why. The first 9km cuts through the shade of overhanging trees with an average gradient of 9% that include dips and troughs that give you brief extremes either side. From 9.5km onward the gradient decreases though you then ride into the moonscape section and title of the mountain – ‘Le Mont Ventoux’ meaning windy. With recorded winds of up to 320km it can make you feel as if this section is even steeper with every alternate switchback blasting you with ferocious gusts on the worst of days. I have always been lucky enough to get my climb in when I’m visiting the area though I have heard plenty of disappointed tales of the mountain being closed to riders due to the extreme winds.

As a young woman cycling the mountain alone I did not lack for company along the 21km climb and I’m not only referring to the hard core guys. I found myself often in the company of middle to late aged women travelling over the mountain with their shopping in the front basket of their bicycle, chatting away to me with an ease that could only come from a lifetime conditioning of Mont Ventoux ascents.

It is truly a ‘social mountain’ with a bustling and colourful vibe that I have never seen on any other climb in Europe. It is also in my humble opinion, one of the hardest climbs I have ever tackled and largely due to the aforementioned winds.

My first experience of this behemoth of a climb was coincidentally on the same day ‘descent races’ were being held by the local cycling club and the dizzying spectacle of threads of cyclists humming past my vastly slower climbing speed still rings in my ears to this day. I have always maintained climbing is all about power to weight whilst descending is all about skill and fearlessness. There was plenty of the latter on the mountain that day.

I now have a small tradition on each summit. As I’m making my way along the last stretch with the monument shadowing me from above, I hope I’ll see the colourful stretch of sugary treats that has become as much a part of my Mont Ventoux climbs as the cycling itself. I have never sought souvenirs from the tourist shop or even a customary photo under the elevation sign.

I simply park my bike and relive the childhood delight of a bag of lollies after a hard day’s play. 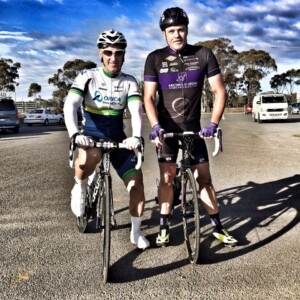