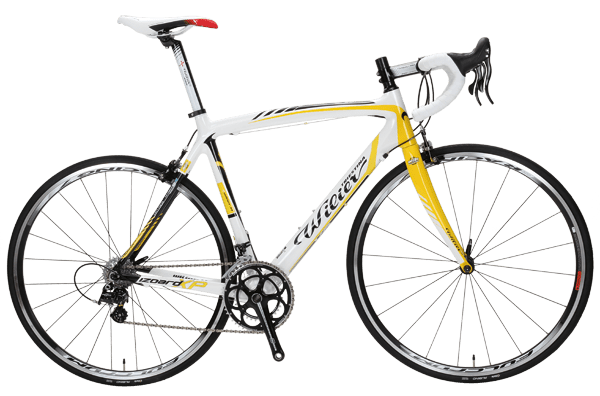 What is it that every cyclist wants? To look pro of course. Performance is a secondary consideration next to emulating the cool, collected facade of the pro cyclist. Well, that may be an exaggeration, but there’s no denying we are a vain lot. Now, there are many elements involved in looking pro, from appropriate sock height right through to correct positioning of glasses around helmet straps. One crucial piece of the pro-look puzzle is, of course, the bike. Euro bike bling can really complete the look. Unfortunately, we are not all endowed with a Philippe Gilbert sized salary to afford a fully fledged 5.5kg Euro featherweight. This is where the Wilier Izoard XP steps in.

The Wilier Izoard has been a hugely popular seller for the Italian brand in recent years. A quality bike that has proved its pedigree with continued sales. In their marketing wisdom, Wilier released the Izoard XP with the same monocoque carbon frame mould as the higher model but with some lower spec parts, including aluminium steerer forks and Campagnolo Centaur groupset. The bike is firmly planted in the lower end of the road race bike market with an RRP of $3,500, but importantly it looks the part. The model tested here is a white and yellow number, which is a fresh change from usual black with ‘feature colour’ theme all too common at the moment. The Izoard XP is also available in red with white, which I think looks very pro and would be my pick for sure. The frame bears a close resemblance to the top tier Cento1 ridden by the World Tour team Lampre-ISD. All this results in a bike that won’t be the weakest link in achieving the pro look for your next cafe bunch hit out or club race. Enough of that important superficial stuff though, let’s move on to the secondary consideration of how the bike actually performs.

The bike sports FSA bars, stem and seatpost, which in an interesting touch are all stamped or detailed with the Wilier logo. The colour and design of these parts add an integrated appearance to the bike. However, the extra Wilier logo around the place is to me, a bit superfluous and I wonder if this was part of the sale pitch by FSA to secure the component supply for factory Wilier bikes. It seems to be a method increasingly being used and not just by FSA.

I wasn’t a fan of the compact curve of the bars. They give the rider only one real position option when in the drops. This compact curve may have been chosen because it does allow the hand to be positioned quite close to the levers when in the drops which makes thumb shifting that bit easier. Should the bike have had SRAM or Shimano then perhaps other bars would have been chosen.

The Selle Italia saddle is comfortable enough. It is quite a wide saddle and has a fair amount of padding, which is not what I’m used to riding on so I didn’t feel totally at home on it. But after three hours in the saddle I wasn’t sore either. The only lowlight of the bike is the Fulcrum 7 wheelset. These wheels are absolutely rock solid, stiff and strong, but weighing in at around 2kg, they compromise the feel of the whole bike and turn what is a racy, reasonably nimble machine into simply a frame with two heavy flywheels fighting every change in direction or speed. I think that even at this price point, better wheels should be offered. Even the Fulcrum 5s would be a significant improvement. 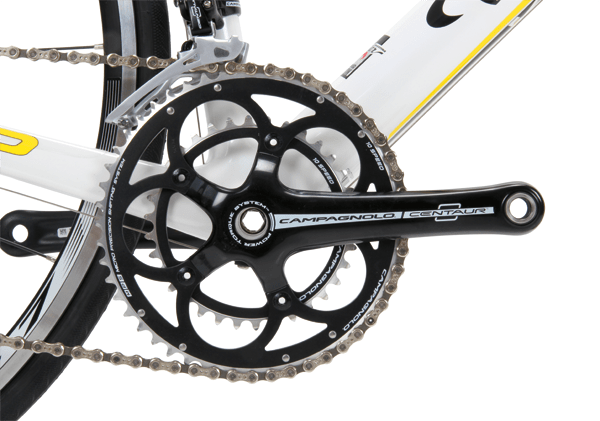 Campagnolo Centaur. This was my first ever ride of a Campagnolo equipped bike so it was interesting to be introduced to the famous brand via their fifth tier groupset. The curve of the hoods is quite similar to the higher end Campagnolo groupsets and I found it to be very comfortable. Before riding the bike I wasn’t thrilled about the idea of the thumb shift (to shift up gears at the back and down to the small chainring at the front). The concept seemed illogical to me compared with the Shimano dual lever system or Sram’s simple double tap. I guess it’s just what you’re used to, though I was especially dubious of shifting while sprinting in the drops.

However after thinking of the numerous pros who win races sprinting on bikes with thumb levers I decided to give it a fair shot. I was pleasantly surprised by the usefulness of this shifting location. When riding on the hoods or the top of the bars, the thumb shift allowed for shifting with minimal hand movement, and once my brain got used to not looking for the lever out the front, this became very easy. I became a full convert to the thumb shift after a short ride with a mate. We had a couple of telegraph pole sprints, in which the Wilier and I managed to come up trumps. It was only upon finishing the sprint and basking in my cycling prowess that I realised in each of the little efforts I had thumb shifted up through the gears without thinking. I think the biggest tick for any groupset is when the operation of it becomes second nature.

The front shifting was another strong positive for the Centaur group. Clean, quick and reliable shifting, although with the compact groupset I was spending 90% of my time in the big ring anyway.

However I didn’t find Centaur to be a faultless budget groupset. One Campagnolo feature often listed is the ability to shift down several gears in one swing of the lever. Admittedly this can be useful if you find yourself hitting a steep slope suddenly and you’re in the totally wrong gear, but that is not a common occurrence. Instead I regularly found myself accidentally shifting down two gears at a time, or worse still, one and a half – where I obviously had ratcheted the lever further than the first shift, but not quite enough to lock into the second shift, so the derailleur would drag the chain up two gears only to then to drop back. The rear shifting also seemed to become less reliable under power. Putting in the effort up some climbs increased the occurrence of clunky or missed shifts. Despite this, the Campagnolo Centaur is a solid performer for the rider on a budget; it weighs less than Shimano Ultegra but my opinion is the shifting is also less reliable.

The frame is the highlight of the bike. Whilst at 1170g for the frame and another 490g for the forks means it is no lightweight, the geometry is really spot on for the all-round racer. The ride is plush enough for long days in the saddle, although I wouldn’t say this is a comfort bike. The stiffness of the frame is definitely aimed more towards the racing end of the market. I found the frame felt stiff and responsive although this was always dulled by the heavy wheelset. There was, however, a sense of over-engineering in the frame. A very large diameter top tube left me feeling like the frame could have shed a few grams and gained a touch of responsiveness by trimming the amount of carbon used in some areas. That being said, it didn’t argue too much under power, in or out of the saddle.

For me the frame earned the tick of approval the day I took it for a spin up my local climb, a seven-kilometre, six per cent steady climb. I was performing 30-second standing efforts followed by 30 seconds of semi recovery, seated all the way up the climb. The bike performed admirably, it by no means set my world alight, but it did everything I asked of it. It was on the descent that the Izoard XP shone. I decided I’d give the descent a good crack and see what the Wilier felt like at speed. I immediately felt comfortable and confident. Under brakes, tearing through corners and sprinting out of curves the bike was always exactly where I wanted it, predictable and fast. This was confirmed upon uploading my data to Strava to see I had set a personal record for the descent. Too often, we look at bike frames and judge them primarily by weight. In reality 100-200g is not going to make much of a difference at all, even over a climb of several kilometres. The geometry and handling of a frame are much more important, and could make all the difference when manoeuvring yourself in a bunch ride or negotiating corners in a race. The Izoard seems to have hit a very nice compromise between responsiveness and predictability. It may not be a crit racing bike, but for road races and riding in general it performs faultlessly.

Wilier has produced a bike at a competitive price point in the racer market. The Izoard XP while only equipped with mid level componentry and budget wheels is redeemed by a lovely frame with superb handling and ride-ability. This is a bike equally at home at the local club race or as some Euro bling on the Saturday café bunch ride. A bike for those on a budget, but who also want something not in the cookie-cutter, low-level racer mould.

A great frame from a company that is continuing to improve their carbon moulding technology. Some okay componentry from FSA and the Campagnolo Centaur provides a good quality low level groupset.

The Izoard XP excelled in the handling department, and provides a geometry which, whilst not super aggressive, is perfect for road racing. If you’re looking for a bike that will perform well now but repay future upgrades, this one is worth considering.

Wilier have positioned this bike quite well price-wise. An Italian brand with full carbon frame and a decent groupset. The only real let-down is the heavy wheelset.

If you are wanting an Italian bike but can’t afford $5k+, the Izoard XP might be the one for you. It’s racy and reliable. It is also available in two colour schemes, neither of which are common, so you’ll stand out from the crowd. The wheels are solid and reliable, but upgrading them will make a solid all-round package. 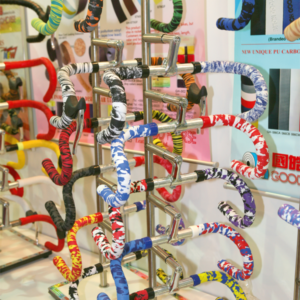 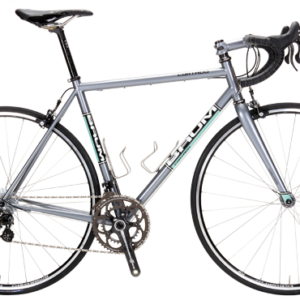