Four-years and more than 30 prototypes in the making, the attention-grabbing rim design was partly inspired by the hydrodynamic and ultra-efficient pectoral fins of a humpback whale.

Extensively wind tunnel tested, Zipp engineers found the see-saw design to have superior stability and aerodynamics, and be less affected by crosswinds, than similar depth wheels.

Considered their finest-ever wheelset, it was only a matter of time before Zipp would release a disc version of the 454 NSW.

The latest release is Zipp’s first NSW wheelset to take discs and, according to the company, the combination offers the “greatest aerobalance with the superior modulation and stopping power of disc brakes.”

Like the rim-brake siblings, the disc rims are individually handcrafted in Zipp’s Indianapolis factory, each wheel taking 12-hours to create.

“Every rim is laid up, drilled, printed and inspected in Indianapolis and every wheel is assembled and tensioned entirely by hand.”

“This is for unmatched performance and reliability that is made to last,” say Zipp.

The front rim weighs in at 765grams while the rear weighs 850. Taking into account the 454 NSW’s nature-inspired see-saw design, each wheel has a rim depth of 53-58mm. 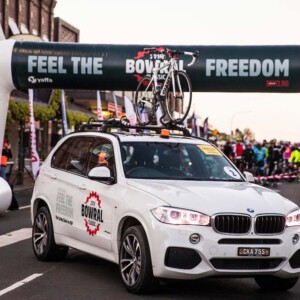 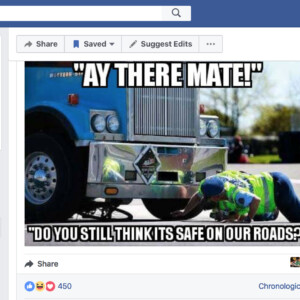