With thousands of bikes stolen across the world each and every day, an innovative new bike lock has been released via online crowdfunding site Indiegogo.

As its name suggests, Skunklock comes packed with a surprise. Via the use of internal pressurisation, a noxious chemical deterrent is released when a would-be thief either cuts or attempts to break the lock.

According to creators the chemicals are so disgusting they induce vomit in the majority of cases,thus eliciting an instinctive response to immediately run away

Setting a fundraising target of $US20,000 to produce the first batch of locks, there’s clearly strong demand for the item with backers having already pledged almost $US30,000.

The Skunklock can be pre-ordered via the site for $US109 + shipping with an estimated delivery time of June 2017.

For full details or to pre-order visit https://www.indiegogo.com/projects/skunklock-the-only-bike-lock-that-fights-back-bicycle#/ 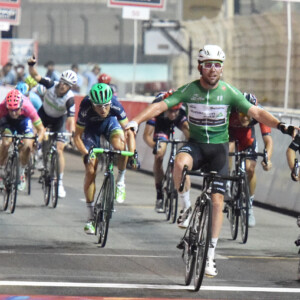 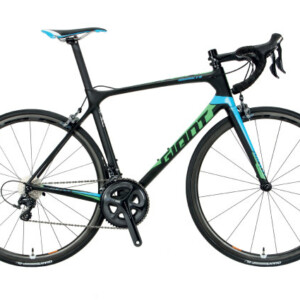