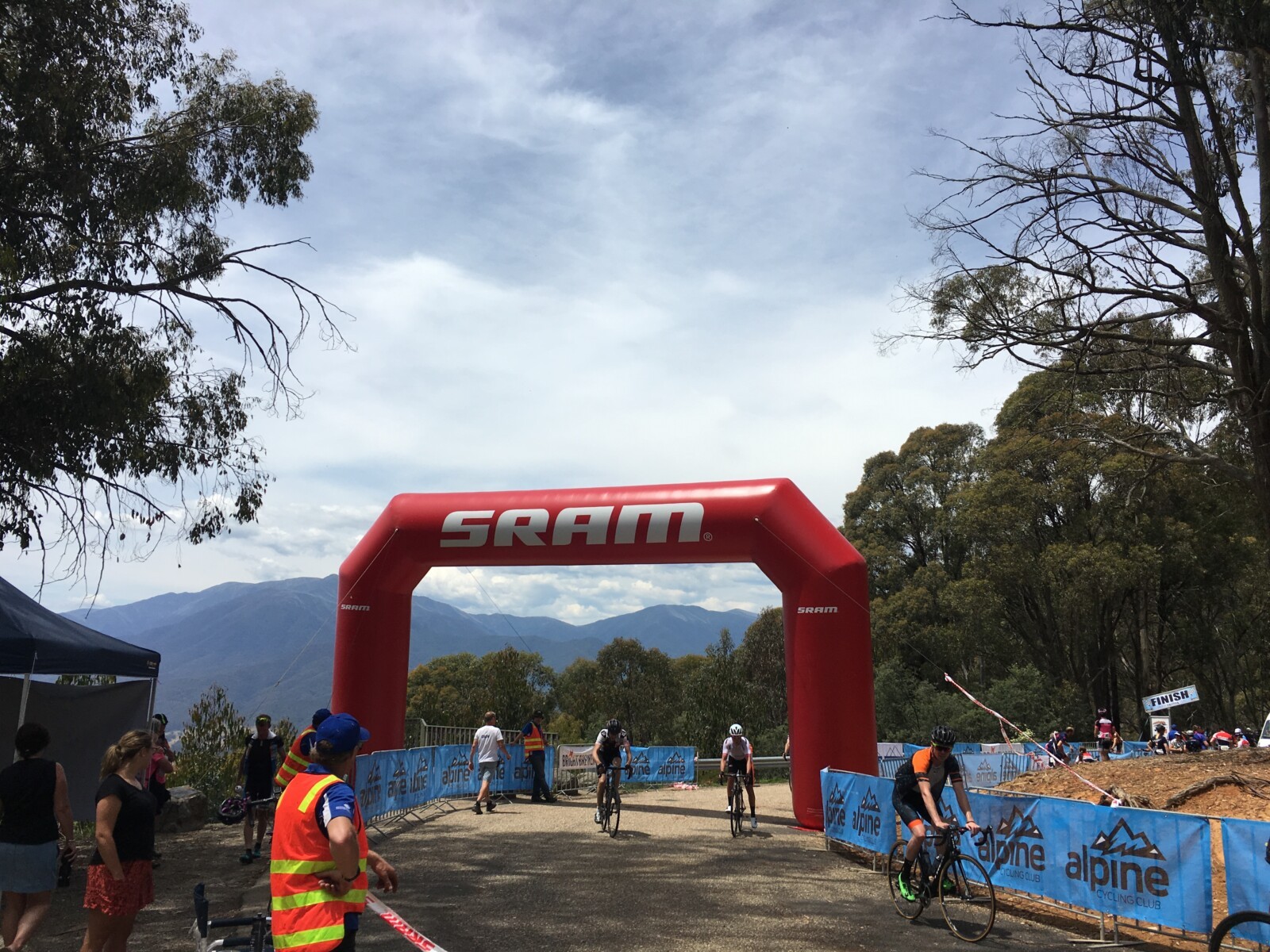 Two down, one to go.

Today’s stage had some exciting racing from all grades as they navigated The Gaps Loop through Porepunkah, Rosewhite and up Tawonga Gap.

Compared to tomorrow, today’s stage was relatively flat with some small rises around the sprint segments before the Rosewhite Gap hill climb and Tawonga Gap itself. Once the riders were on Tawonga Gap Road the pace was set and the bunch had to follow. The average gradient at Tawonga was 6.3% and ascended 479m to the top with 2 hair pin corners that lift the gradient shortly.

The Elite Men’s A Grade did 40kms more than the rest of the field out to Bogong Village and Sam Hill of GPM-Stulz taking the win at the top of the 7.6km Tawonga Gap climb. Lucas Hamilton (VIS) and Cyrus Monk (AWS) round up the top three.

All results can be found here. 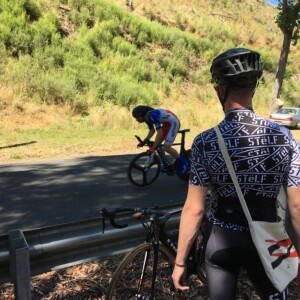 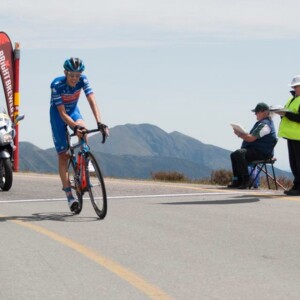