Campagnolo has just completed a global media conference with five dozen media reps attending the event over a three week period to review and test ride three of their four new products.

The most significant announcement of the event was left till the last day when they wheeled out three bikes sporting the biggest news out of their Vicenza plant in years; their new road disc braking system. Bikes from Specialized and Ridley had their disc brakes installed ready to go, though a Canyon bike was not able to be provided in time for the press camp.

Sadly no one was allowed to throw a leg over the disc brake demo bikes that were on display.

There had been some speculation that Campag might partner with a well-known maker of hydraulic disc brakes like Hope or Formula to bring their disc offering to market, but this notion was quashed with Campagnolo confirming they have developed the system entirely in-house.

Campagnolo reps were at pains to stress the value they place on their family owned heritage and reputation, and their absolute commitment to safety and quality control, citing these as the main reasons for their delayed entry to the disc brake party.

Technical spec and details about the brakes are scarce at the moment beyond what is there to see; Campag made no comment about the type of fluid, piston configuration, or any other internal aspects of the components.

Their test fleet with flat-mount calipers, through axles, and 160mm six bolt rotors has had in house and some beta riders aboard for preliminary testing and feedback.

The Italian brand’s engineering team will now wait on analysis from their sponsored WorldTour team riders who’ll use the gear in the Spring Classics before the system is finally signed off as “Campagnolo corretto” — the development team’s stamp of approval that an item is market ready and bulletproof. 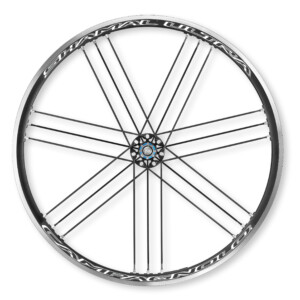 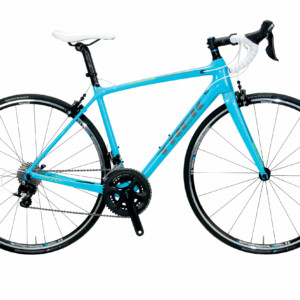