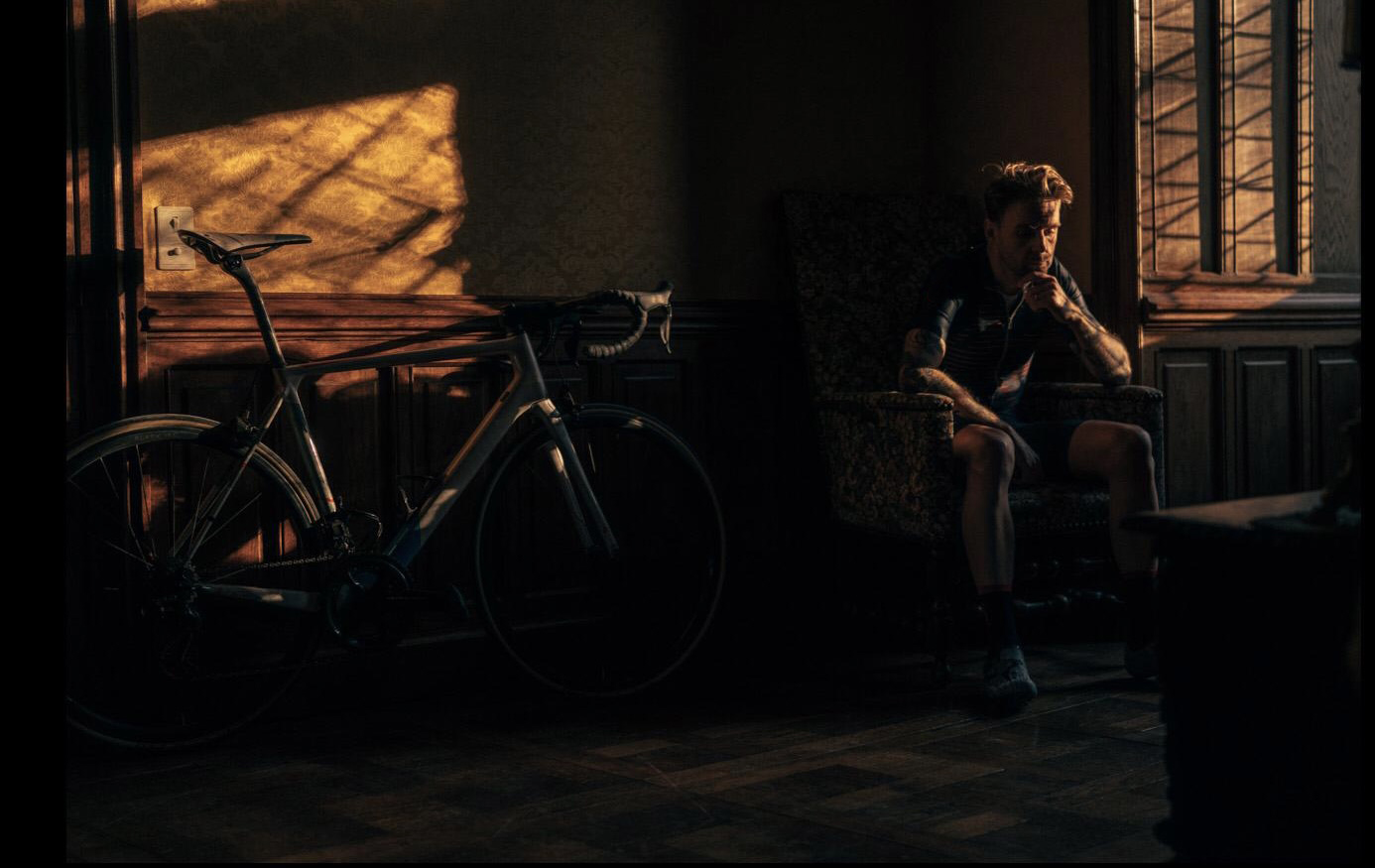 Cycling by its nature is a great means for escape. But its competitiveness, even at a recreational level, can leave you feeling lost and alone. Inferior even. Stuart Clapp recounts his brilliant, sometimes tormented, relationship with two wheels and urges us all to forget fitness and remember friendship.

I was going through my wardrobe at my parents’ house when I found an old notebook. On the cover I’d written The Doors and inside some terrible poetry. Clearly I’d been inspired by Jim Morrison, but ultimately the verses were delivered by a teenager from Essex, England. Strange days.

It was actually pretty difficult to read. Not only because it was bad, and it was pretty bad, but because the young person writing that stuff wasn’t feeling very well at that point. ‘Teenage angst, he’ll get over it’. I wonder how many lives we’ve lost to ‘teenage angst’ over the years?

It’s only now, looking back and having kids that are about the age I was when going through my poetry phase, that I realise I needed help. Be the adult you needed when you were growing up. Isn’t that the saying?

The truth is, back then, I don’t think I would’ve talked about it even if I was prompted. It was a different time and there was stigma attached to mental health. Thankfully, the human race has progressed in certain areas and it is something we talk about now. And here we are. Talking about it. Go us.

Now with a few years under my belt, I’ve learned a few coping mechanisms to get out of negative thought patterns. Realising when things are going a bit wonky and reaching out makes it sound simple, and it will be. But not at first. At first it can be awkward and you feel self-conscious, like when you first clipped into bike pedals, looking down at your feet. But now you don’t even think about it, and it’s natural enough.

It’s a catalytic moment when you can find a trigger and start to change whatever it is that’s causing the upset. Which is what happened to me earlier this year. Made harder no doubt because in the last 18 months, it could have been any one of a million things, right?

We all know that sometimes getting out on the bike is the antidote to a lot of life’s ills. Cycling worked for me in the past; it was my release, but what happened when it didn’t work anymore and it’s the very thing that’s making you unhappy? Well, I can tell you what I did; I quit.

Checklist. Loss of interest or pleasure in things you previously found enjoyable. Tick.

To be any good at cycling, a rider has to hurt themself. Frequently. I used to. Frequently. If things go well, awesome, best feeling in the world, “Pain? What pain? Why didn’t I take up cycling earlier, I could’ve won E3 Harelbeke!” But when it doesn’t, it’s rubbish. At an amateur level, it’s an individual sport, you’re on your own; unlike football where you have teammates around after a bad game to share the grief or to pick you up again. And there’s safety in numbers.

Here we are again. Hypothetical numbers. Oversharing numbers. We see a lot of data now. It’s readily available for us to compare ourselves to. Whether it’s a good or bad thing, cycling has changed over the last decade. Go on social media and you’ll see questions such as, how many watts was MvdP putting out to win Strade Bianche? Loads. What does he weigh? Not much. How often does he train? Lots. After a ride does he have to walk the dog, go to Ikea, reply to some emails and make dinner? Unlikely.

We’re just not going to measure up to those power numbers. Knowing how we compare to pros, or worse, our friends, can be as incendiary as it is an incentive. Even if you’re the best cyclist in the world, you’re always going to lose more races than you’ll win.

Numbers are great, but they’re yours. British ex-pro and all round top drawer fellow, Adam Blythe so eloquently put it: “You get these guys doing 400w for 20 minutes. So what? Doesn’t mean they’re going to win a bike race.”

So, maybe it’s time we changed our ways a bit. Or just be considerate. Have we gone too far? Should we be mindful of dropping our mates? Even the word “dropped” is uncomfortable when you think about it, isn’t it? We don’t need to be making anyone, least of all our riding buddies, feel down about themselves on the weekend ride. Society is doing a pretty good job of that already.

Whether it’s looking at someone on Instagram with a six pack, a flawless tan and perfect teeth while sat at home in a tea-stained T-shirt watching yet another update on Covid, it’s the desire to measure up that’s making us over analyse cycling, and subsequently, ourselves. CS Lewis once said, “Comparison is the thief of joy”. It is for me. I did a bit of racing. I’m not even sure why. I’m sure I just preferred spending the day riding with my mates and finishing with a beer or two in a beer garden.

Remember what it was like when we first got into cycling? We didn’t start cycling to see how many watts we could sustain for 20 minutes. It was playful. It was fun. It was free. Ride alone. Ride with your friends. Whatever you feel, because riding your bike is great therapy.

Stay humble when you’re going well, because you won’t always be. Look out for each other, and ultimately, be kind. If you think a mate is struggling, it might be because they are. Cycling is an environment in which it’s easier to share. Reach out to them. Don’t drop ‘em.

Typically, for a piece on mental health, I’ve overthought this article, but rest assured, I’m back on my bike. I am in need of recalibration. I haven’t been this unfit for years, and you know, it feels great. I haven’t felt the need to write any poetry for years. The literary world has cycling to thank.

This contribution is part of Black Sheep Cycling’s Man Ride initiative. For more on the Man Ride visit https://au.blacksheepcycling.cc/pages/man-ride-share 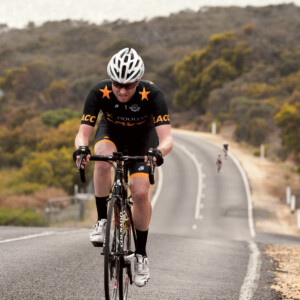 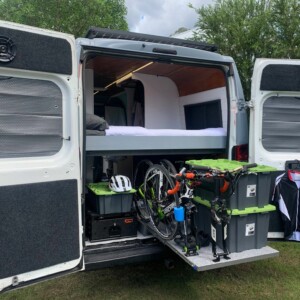