Choosing and using sports supplements including protein powders, electrolyte drinks, amino acids and recovery formulations can be extremely confusing. Here is your ultimate guide to what is out there, who is best suited for it, and when you should be using it.

For those cyclists training at a relatively intense level on a daily basis, there will be some merit in using some of these specially formulated sports supplements, if they are used for the right reason, at the right time.

Protein supplements can range from pure 100% Whey protein to specific protein mixes such as a blend of casein and whey protein; to recovery mixes and growth formulas which contain both protein and carbohydrates as well as other additives such as amino acids and vitamin and minerals. Protein powders generally offer a concentrated serve of 20-30g of high biological value protein in a 30-40g (scoop) serve, equivalent to 100g serve of chicken or steak. Protein supplements have traditionally been used to support optimal muscle recovery post training and to encourage muscle growth for individuals seeking lean tissue gain via extra protein and calories. For cyclists clocking up a serious number of kilometres each week, who want to enhance recovery in between sessions, the best protein based supplement option is likely to be a formulation developed specifically for recovery and as such contains a mix of carbs, proteins and specific amino acids such as glutamine which have some evidence to support their use for muscle recovery. Such formulations should be consumed immediately post ride as they are not only a quick and easy food option but the mix of carbs and proteins will also help the muscle refuel for the following day’s session. 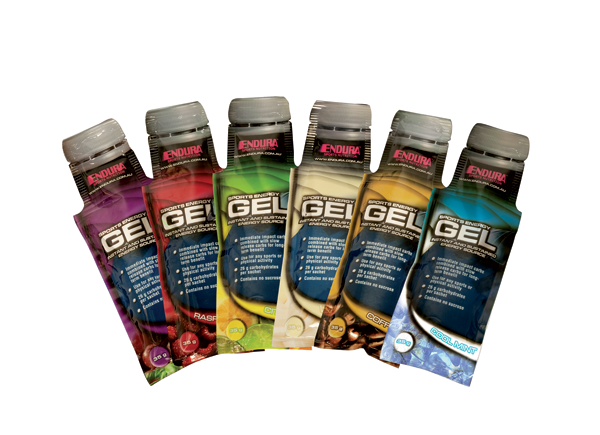 Look for – Australian brands that have the Informed Sport logo, 20-30g total protein per serve, and ingredients you recognise.

Creatine is a compound found in the liver made of 3 amino acids, L-arginine, glycine, and L-methionine. Creatine is found in all animal foods and is hence a normal part of the diet, except for vegetarians. The role of creatine in the body is to help in the regeneration of a substance called ATP. ATP is a fuel of the muscle. It is hypothesised that increasing the amount of creatine in the muscle will lead to a greater turnover of ATP and hence improved muscle activity. Based on this, creatine is used as a supplement for two main reasons. The first is to improve performance for short five to 10 second bursts of activity such as in sprint racing or in team sports such as soccer. The second is to help with hypertrophy programs, as it is proposed to help the muscle recover better in between training sets, allowing you to lift heavier weights for longer, hence supporting muscle growth. For sprint cyclists, there may be some rationale to use creatine. For the average recreational cyclist though, creatine is unlikely to offer any specific benefits and there are potential side effects from taking creatine. Creatine supplementation can put extra pressure on the kidneys, and if you are susceptible to kidney problems can cause kidney stones among other dysfunction. Creatine supplementation has also been linked to muscle cramping and as such correct dosage is imperative as is periods of cycling off and on creatine to give the kidneys a break. 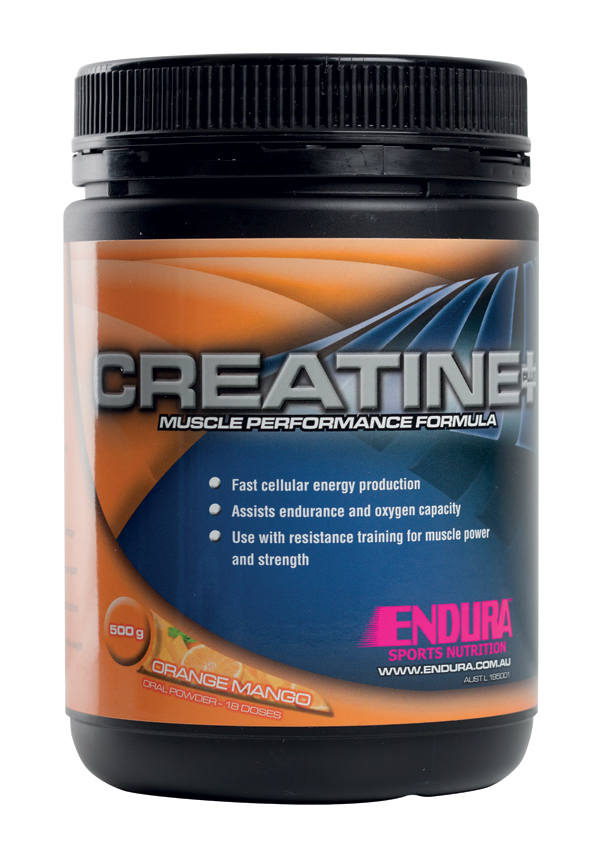 Amino acids, the building blocks of protein itself may be sold as a mix, such as BCAA’s (branch chain amino acids) or as individual amino acids such as glutamine or leucine or mixes, most commonly the BCAA’s or three of the essential amino acids required for muscle cell formation. Whilst BCAA’s are commonly associated with improved performance, the evidence linking BCAA supplementation to improved cycling performance is scare; rather BCAA’s are best used to promote muscle growth as part of a hypertrophy program.

One amino acid that may offer specific benefits to cyclists is glutamine. Glutamine supplementation has been shown to improve recovery time and help reduce muscle soreness which can be of particular benefit for athletes training multiple times each week. Correct dosage is 0.2-0.3g/kg or one to two tbsp. per day. 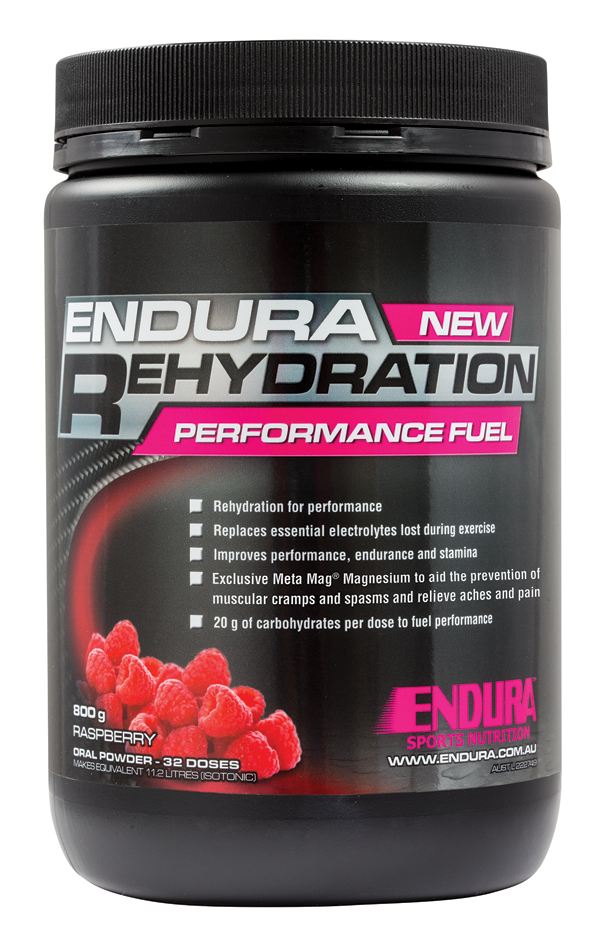 Sports drinks are one of the most commonly used supplements by cyclists as an alternative to water that offers the added benefit of containing the mineral salts lost in sweat, as well as a rapidly digested source of carbohydrates that can also act as a fuel source for longer rides. While it is commonly assumed that sports drinks will aid hydration, for the vast majority of cyclists who are eating regularly throughout a ride, and who are also drinking water they may not NEED a sports drink. Sports drinks will benefit those who are training at an extremely high level, in extremely warm conditions, and who are not likely to be eating. For those who are prone to cramping, a much better option is to add the mineral salts to their water bottle or choose a specific cramping formula and get their fuel from more nutritious food sources than rapidly digested high GI sugars.

Gel based supplements along with sugar lollies have been developed with the aim of providing a rapidly digested source of carbohydrate to fuel the muscles for rides that are longer than 60-90 minutes. While it is true that the body will need fuel after the 60-90 minute mark if you are training at high intensity or during competition, for the vast majority of cyclists cycling at only relatively moderate intensity on their longer weekend rides, such concentrated sugars are not likely to be required, keeping in mind that a single gel contains the same amount of fuel as two slices of bread. Save the gels for events or as a backup fuel source for long, tough rides when you may need an extra energy burst in the last 30-60 minutes. Also keep in mind that some gels can be made using the sugar, fructose, which may cause gut discomfort for some athletes. There are glucose only gels available if you are prone to gut discomfort on rides.

Unlike the more concentrated carbohydrates based drinks and gels, energy bars tend to contain a more complex mix of sugars as well as small amounts of protein and can be a great choice for cyclists who need fuel on board but who need to avoid the energy highs and lows that can come from using simple sugars. A bar that contains 30-45g of total carbohydrate as well as five to 10 grams of protein per serve can be consumed throughout a three to four hour ride without providing an excessive number of calories, while supporting controlled blood glucose level and optimising fuel availability. Using portions of a bar for the first two to three hours, before transferring onto more rapidly digested sugars from sports drinks and gels may also prove a useful race strategy. Energy bars are readily available in supermarkets and should be chosen before protein bars for cyclists who also need fuel in the form of carbohydrate for both training and competition. Check your nutrition labels and look for options that contain at least 20g of total carbs per bar and five to 10g protein.

2) Roll mix into balls and then into coconut. Keep refrigerated for up to 2 weeks.

OR Body for Women Protein 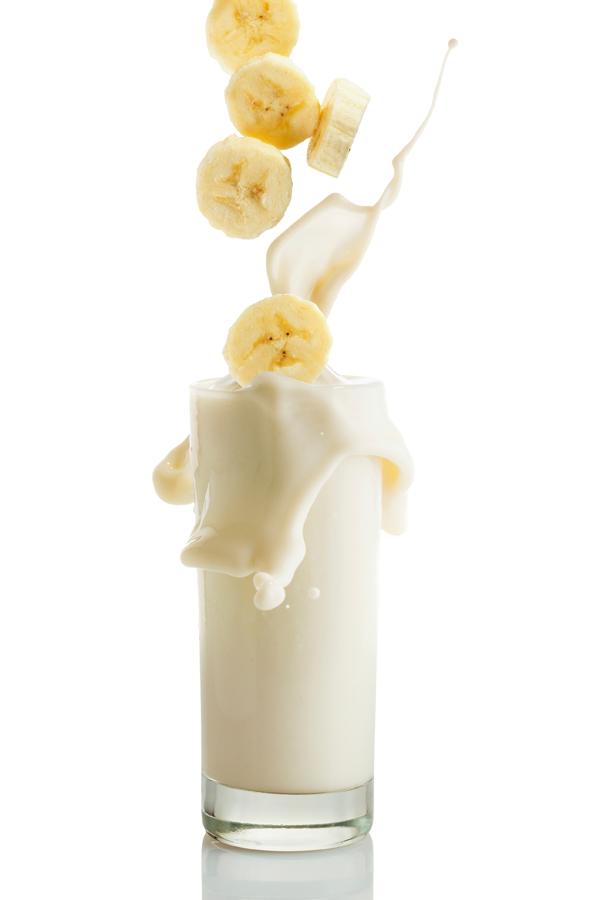 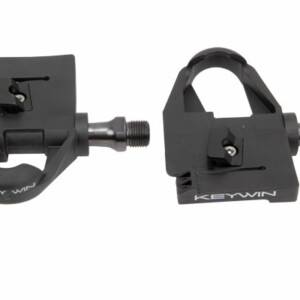