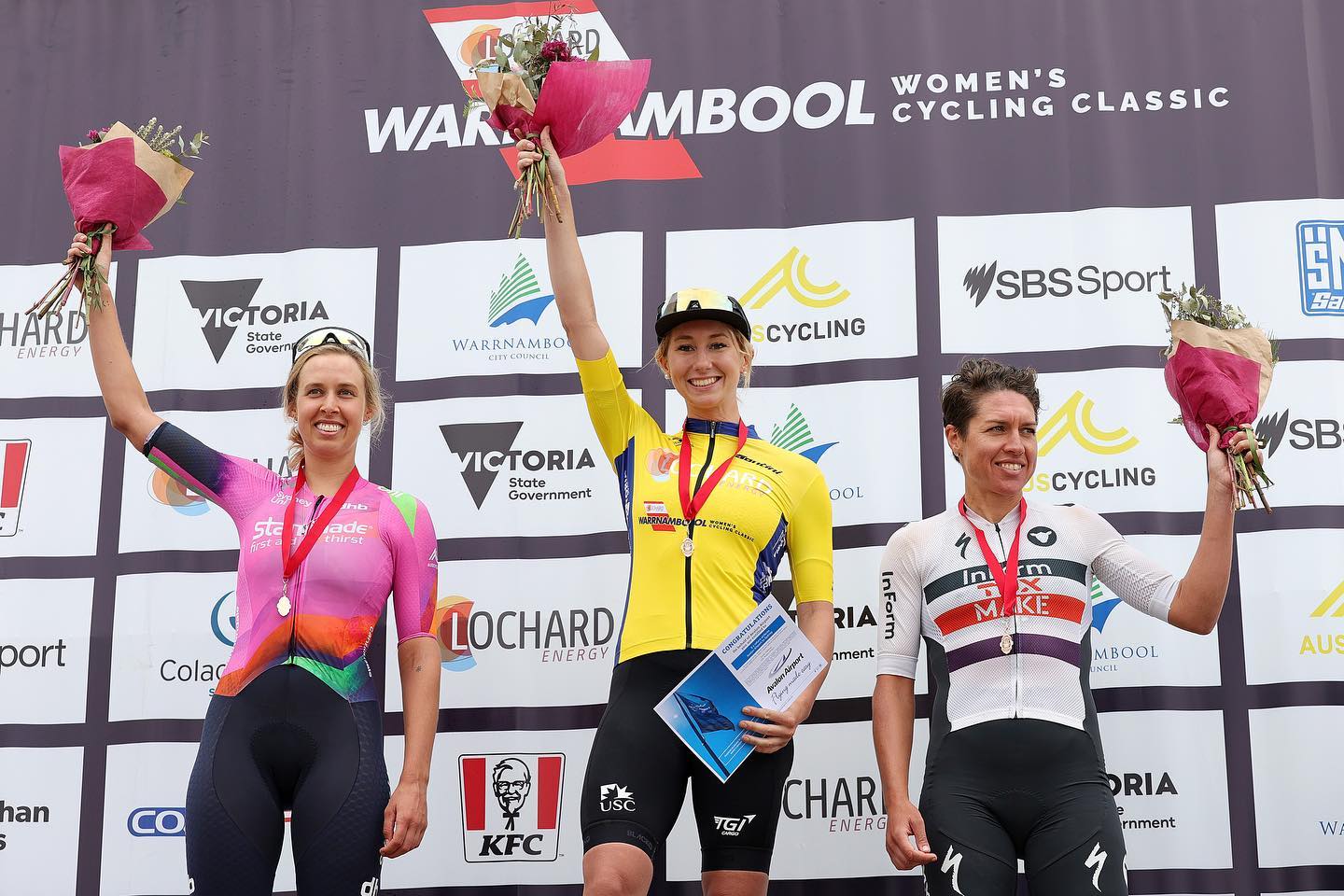 Maeve Plouffe makes history as winner of the first ever standalone Women’s Melbourne to Warrnambool.

Maeve Plouffe has made history as winner of the first standalone women’s Melbourne to Warrnambool.

The debut ‘Lochard Energy Warrnambool Women’s Cycling Classic’, 22yo Plouffe finished the 160km race ahead of two-time winner (when women raced with the men) Matilda Raynolds and third-placed Georgie Howe.

After winning the world’s longest one-day women’s road race, Plouffe (ARA Sunshine Coast) described the day as “so much fun.”

“I don’t think I’ve done a race that hard before,” she said. ”I had a lot of nervous energy towards the end.”

“I was really looking forward to being part of this first Warrnambool, every woman out there wanted to be part of that history and animate the race, I think everyone put their nose in the wind at some point to make a move and attack, but clearly my teammates were the ones the brought the most back and they were the ones that worked the hardest out there.”

“As far as road results go, that’s probably my best,” said Scott after the big win. ”It wasn’t a typical way of winning, by myself as opposed to a bunch sprint, but really happy I could pull something off.”

Scott said the plan was to sprint for teammate Craig Wiggins.

“My legs felt a little heavy and he didn’t have to do much the whole race, so I was going to do the job for him,” he said.

“After I saw James Whelan and Liam Johnston go with about a kilometre and a half to go, I knew I couldn’t let that happen and jumped across to them. I looked back and saw there was a bit of a gap and I just committed.” 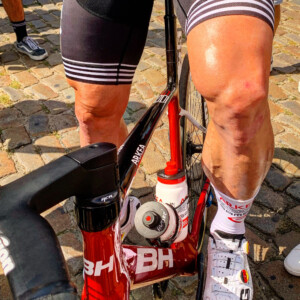 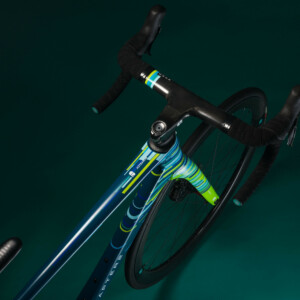